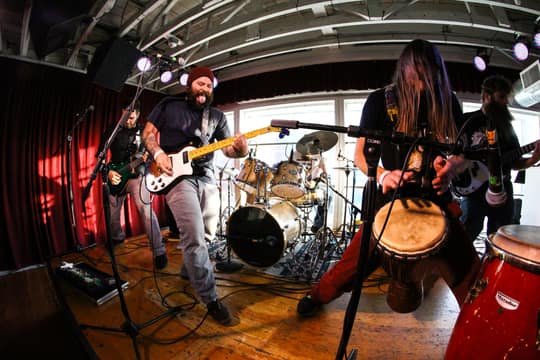 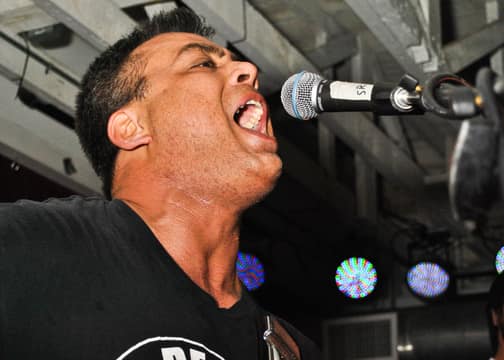 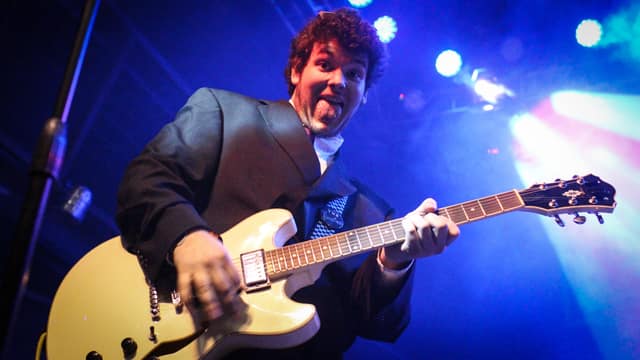 Dubious Ranger
Robert Gastelum
Fear the Fiasco
Of this City
The Scarlet Pimpernels
The Pundits
Stereo Freakout
Jhana
Wild Side
Each battle will consist of approximately 8 bands, each playing a 30 minute set.