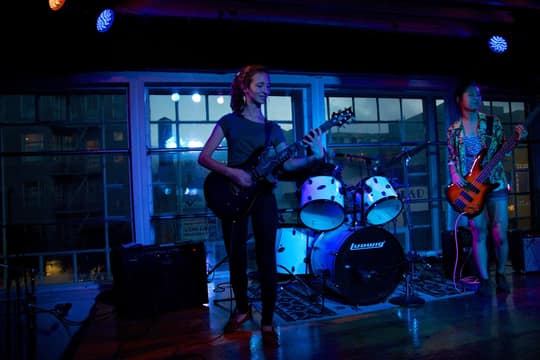 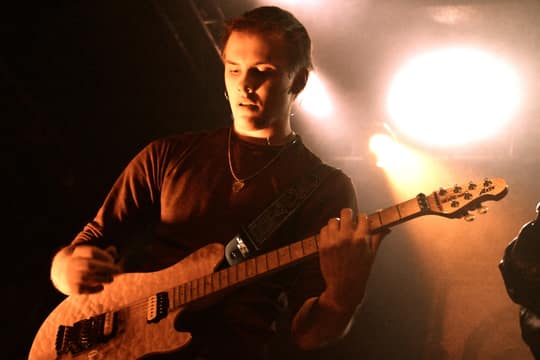 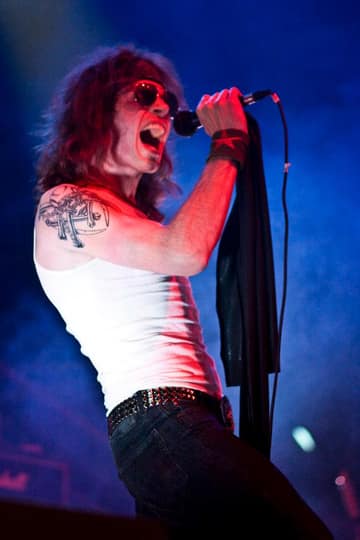 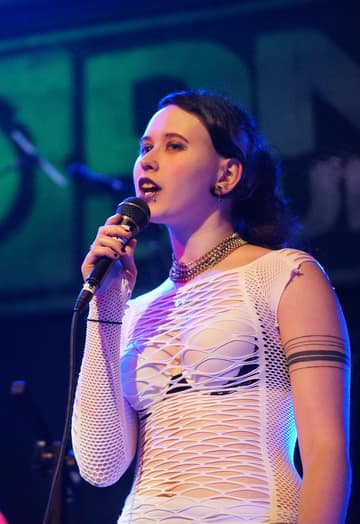 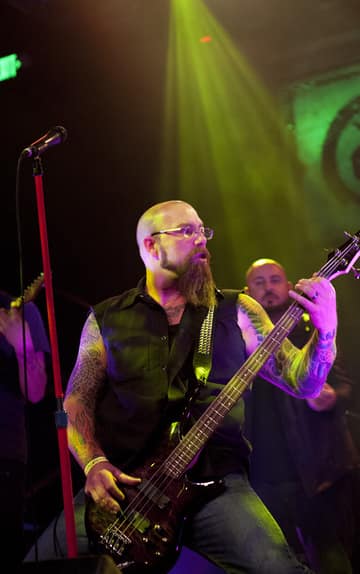 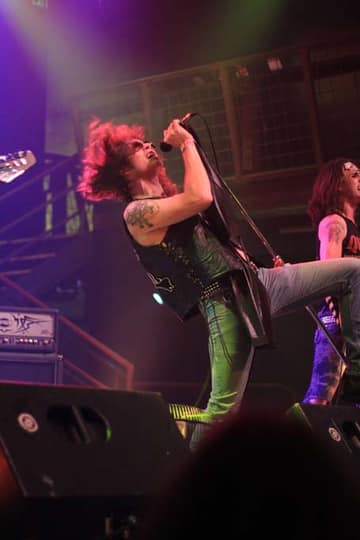 The Hit System
The Vague Blur
The Militia
Divide the Skies
The Pinstripe Rebellion
The Ravines
The Shillz
Ignus Verma
Feel
Last Chance Session Band
Availed
Each battle will consist of approximately 8 bands, each playing a 30 minute set.