Blau (Elevatordown)
Panik
5arah
Inspired by numerous years of DJing, Nachtmahr is the missing link between merciless and provocative Industrial and the hammering power of Techno. The first release Kunst ist Krieg (Art Is War) and its club hit BoomBoomBoom instantly conquer the dancefloors and earn the band a slot on the soundtrack of the American block-buster movie SAW 4.

With the release of the full-length album Feuer Frei! the success of the EP was exceeded by far: Germany's biggest and most influential dark music magazine Orkus quoted: "This is the new standard for the electro industrial genre".
Photo Gallery: 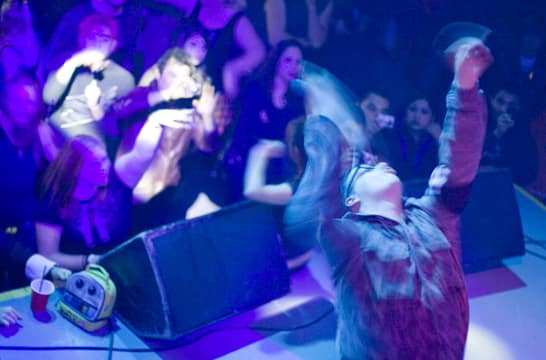 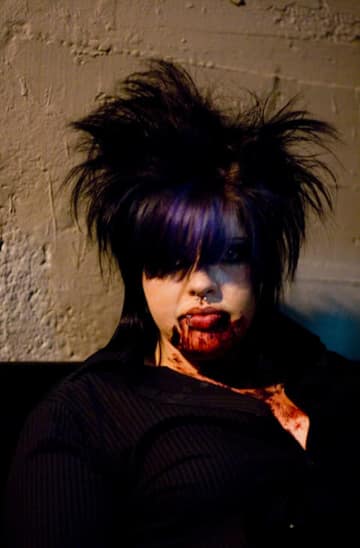 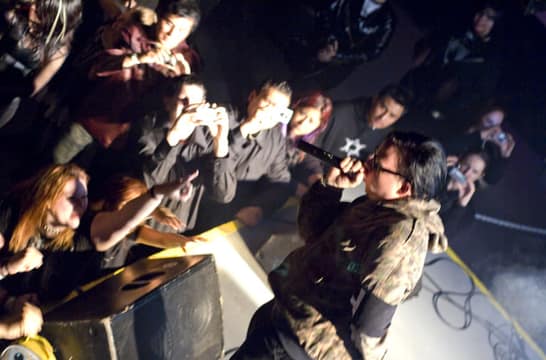 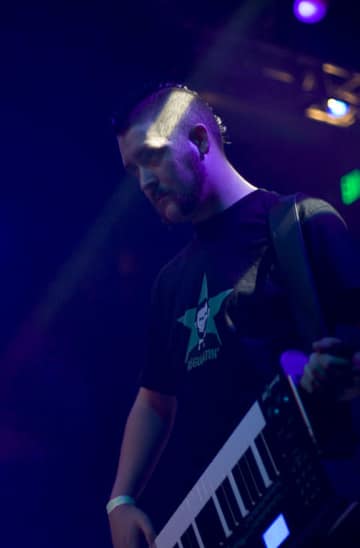 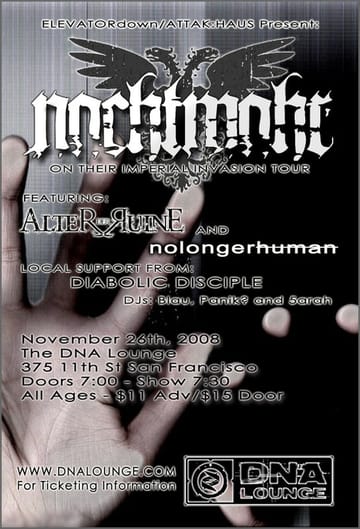