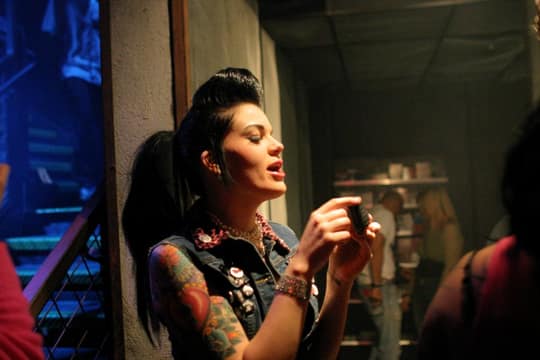 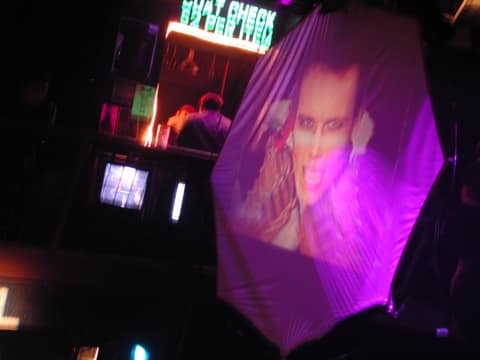 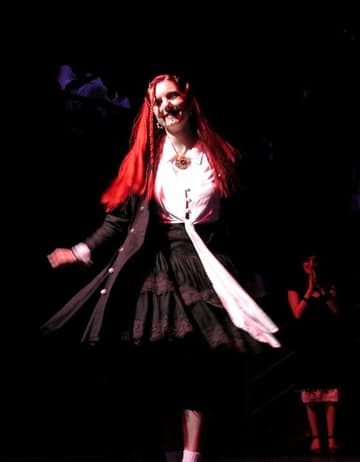 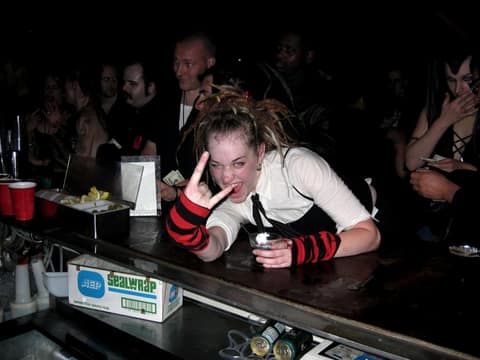 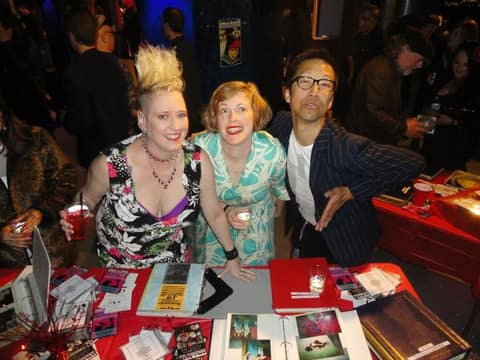 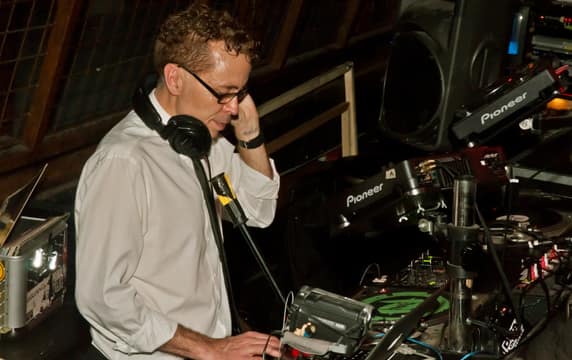 In the main tomb -- Dead new wave artists like Joy Division, The Ramones, INXS, The B-52s, The Clash, Fad Gadget, The Cars and more! Dancing to the best of temporarily living New Wave too!

In the upstairs funeral pyre room -- Electric City: the best in new indie, electro and classic new wave all night.
New Wave City is the first & foremost 80s dance party, devoted to the best in alternative dance music from the New Wave era of the late 70s and early 80s. Each event features a tribute to one of the seminal acts of the period. You'll hear songs from the featured artist throughout the evening as well as the rest of the best of New Wave.

80s Icon costume contest! Dress up as your favorite 80s icon and win...

• Three pairs of tickets to see The Sisters of Mercy;
• The brand new CD release from The Cure: 4:13 Dream;
• The Nightmare Before Christmas Collector's Edition DVD;
• Free movie passes to the Swedish horror love story Let The Right One In;
and much much more! 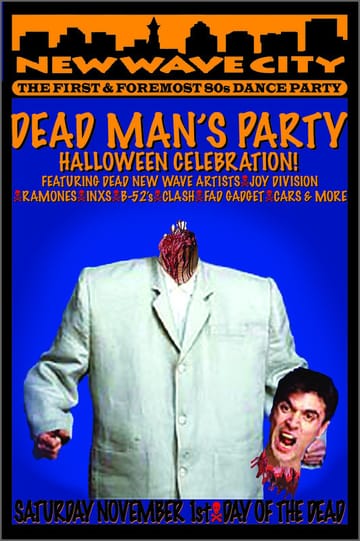