Decay (Death Guild)
Babyland embodies the integration of electronic music with the direct approach of hardcore and the intensity of junk noise. Compositions are conceptually based on the extreme emotional elements of humankind as reflected in our continual evolution and search for meaning within our own existence.

Throughout the years, elements of synth pop, hardcore punk rock, new wave, techno, drum & bass and noise have all fallen prey to Babyland's continual experimentation. They utilize machinery twisted through misuse and human error to aggressively address the audience with empathy and concern; The electronic elements and primitive rhythmic base of the music provides an intense clarity and opposition to the resulting confusion and noise. The stronghold of Babyland's existence has always been intense live performances which confront audiences with an honest celebration of extreme energy, harsh sonic and visual elements, and experimental destruction. In other words, they take themselves way too seriously. 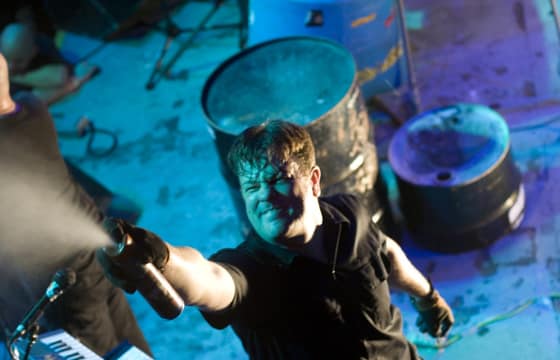 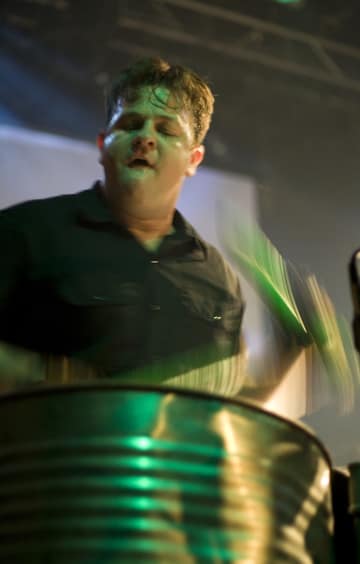 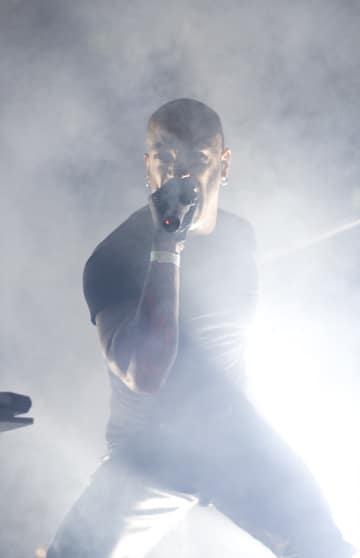 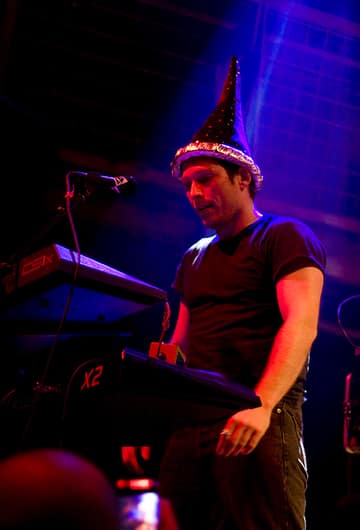 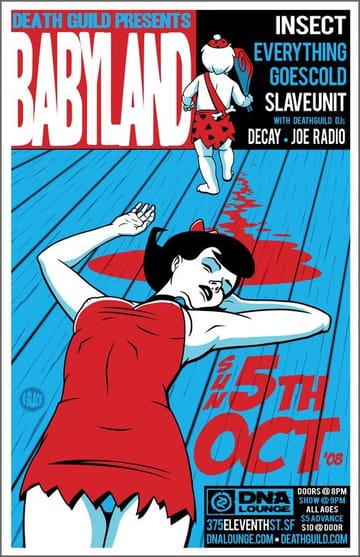