Blu (Blu & Exile)
Hakobo
Fiyawata
Though they were not the first to synthesize jazz and hip-hop, Digable Planets epitomized the laid-back charm of jazz hipsters better than any group before or since. Their 1993 debut, "Reachin' A New Refutation of Time and Space" took us on a mellow ride laced with samples from Sonny Rollins and Curtis Mayfield and offered the essential hit, "Rebirth of a Slick: Cool Like Dat". "Cool Like Dat" topped the charts and can still ignite a party fifteen years later. After earning a Grammy Award for "Best New Group", Digable Planets went onto create their best album to date, Blowout Comb. Successfully fusing jazz and hip hop, old school and street, Digable Planets eventually hit a roadblock, and creative differences prompted nearly a decade of solo projects and collaborations for the individual members.

As the ten year anniversary of Blowout Comb approached, the group announced their reunion and promptly recorded Beyond the Spectrum: The Creamy Spy Chronicles. Blue Note released the work in 2005.
Photo Gallery: 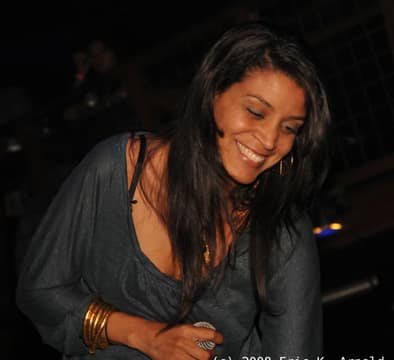 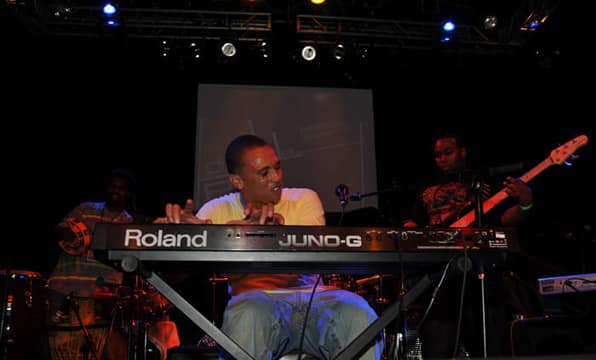 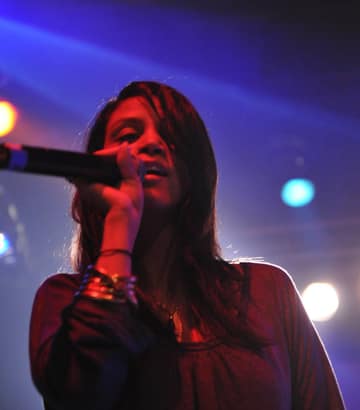 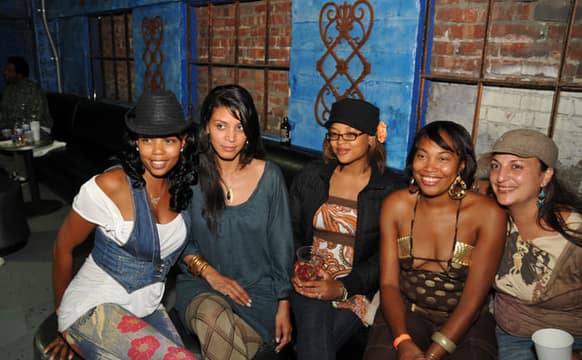 Digable Planets: Where I'm From
Past related events: