Rebelution
Iration
Rebelution first united in Santa Barbara, California, built from a wide array of musical backgrounds. With Reggae as the focus, the group set out to create a fresh and vibrant sound which they dub California Reggae. The band released their highly anticipated full-length album in June of 2007 and just weeks after its release, "Courage to Grow" became one of the most downloaded Reggae albums on iTunes. By the end of the year, it had been awarded the iTunes Editors Choice: Best Reggae Album 2007. "Apparently, California Reggae is hot. Stemming from a foundation of local support, Rebelution soared into iTunes Reggae Top 10 (album downloads), amongst some lofty company. Lofty like Bob, Stephen, and Damian Marley." 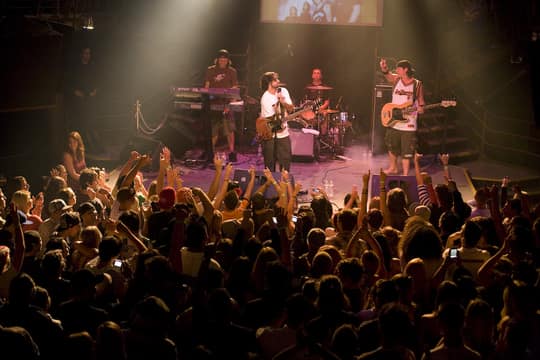 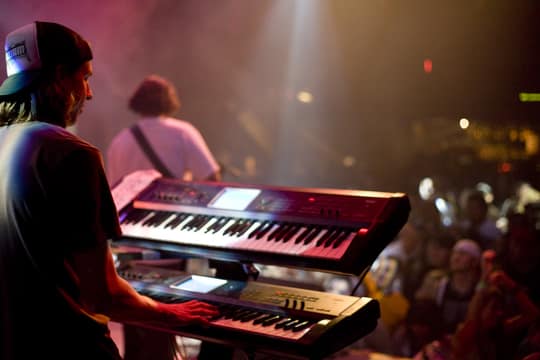 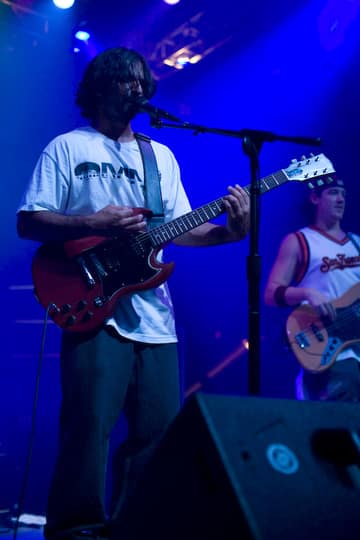