Born Patrick Murray, the monkier Pato ("wise owl") Banton ("heavy weight DJ") was passed to him from his elders who gave him his earliest inspirations in music and life. His music has always been a testament to the evolutionary process of music and, indeed, life and has explored melodic island sounds while never losing focus. His mission remains to spread truth, beauty and goodness through reggae music, and that he does. As he moves into what he calls "his final chapter", Pato's spirituality is ever increasing as displayed on his most recent releases Never Give In and double disc, The Words of Christ.
Photo Gallery: 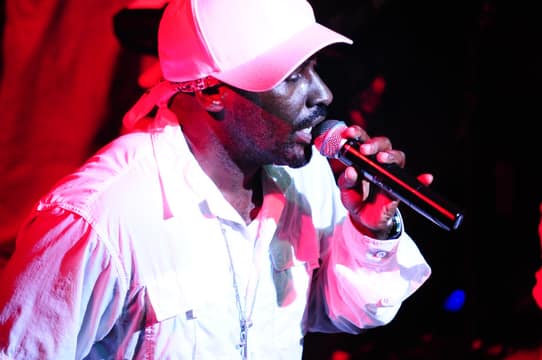 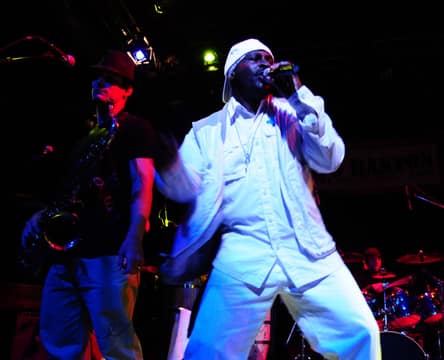 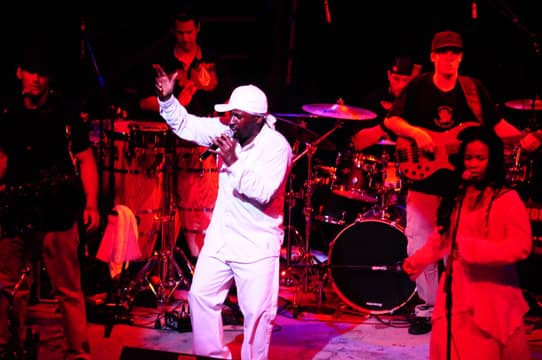 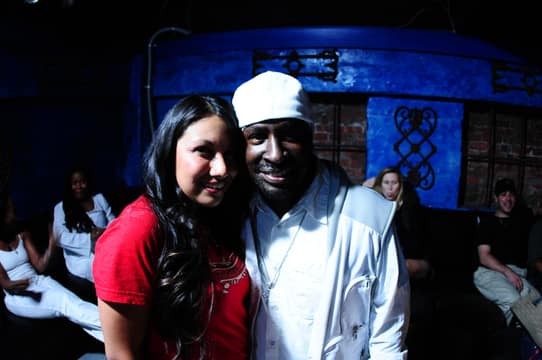 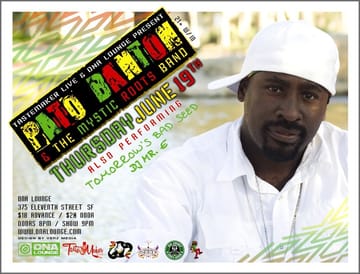 Pato Banton: I Do Not Sniff da Coke