Free mashup CDs to the first 100 people through the door!
Launched in 2003, Bootie was the first club night in the United States dedicated solely to the burgeoning artform of the bootleg mashup -- and is now the biggest mashup event in the world, with monthly parties in seven cities on two continents. Mixing and matching every conceivable musical genre, era, and style into one big dance party where everyone feels welcome, Bootie provides the soundtrack for the A.D.D. generation -- with free mashup CDs given away like candy!

Resident DJs Adrian, the Mysterious D, and Party Ben keep your brain guessing and body dancing with creative song combinations, celebrating -- and satirizing -- the many different forms of music. Guest mashup DJs from around the world are featured, and the infamous midnight mashup show showcases popular local drag and burlesque performers.

Flying back tonight from their European tour, A Plus D - aka DJs Adrian & the Mysterious D -- return to the club they founded, with a special DJ set at midnight. Bootie house band Smash-Up Derby will hit the stage at 11 pm with a set of live rock mashups. In the upstairs room, party like it's Friday night at The Stud back in 2004 -- it's the return of club Guilty, with guest DJs Suppositori Spelling and Mr. Anthony. And for the midnight mashup show, Miss Nix reenacts the title song from the movie "Xanadu."
Photo Gallery: 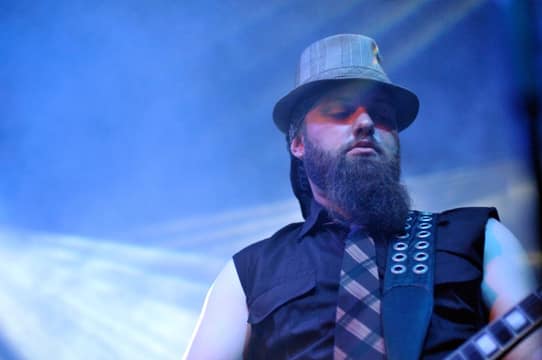 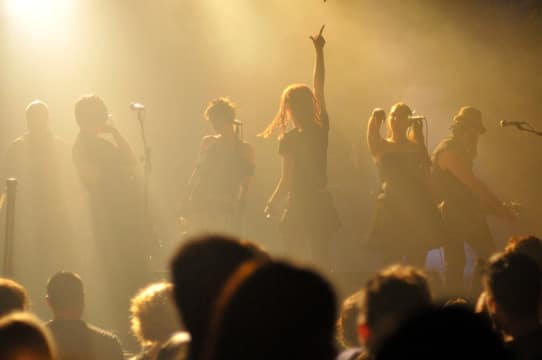 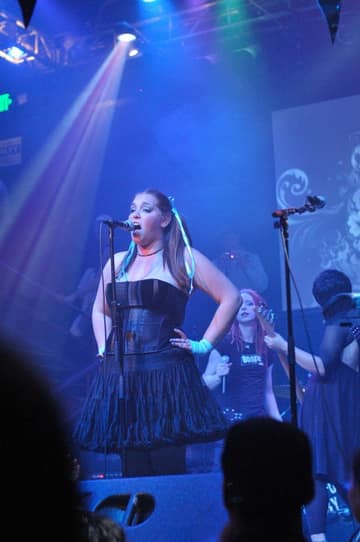 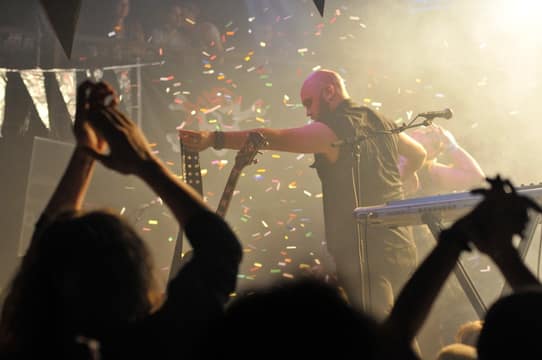 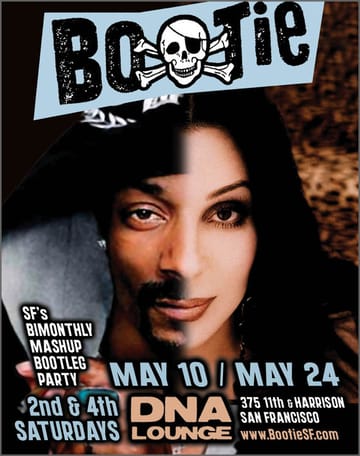