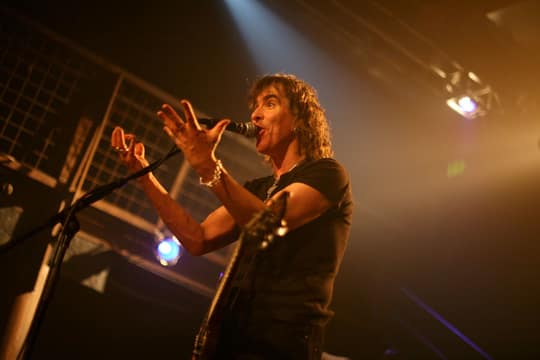 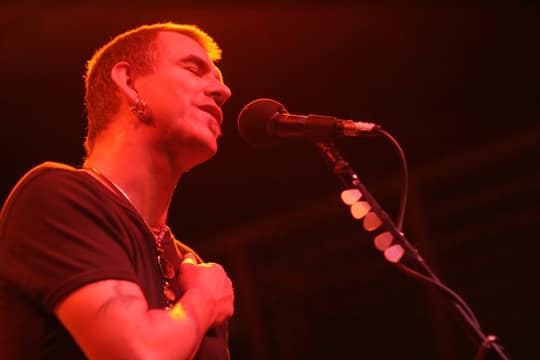 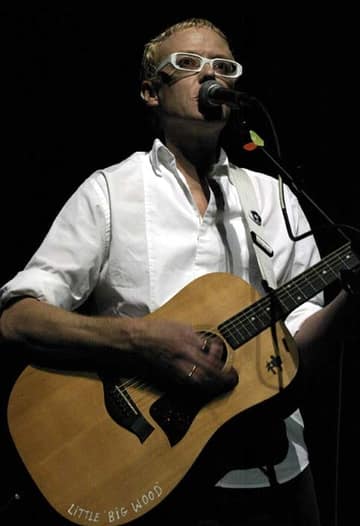 Decay (Death Guild)
Hicksmokey (Drunken Monkey)
Malderor (Fandango)
"It's all a very long way from the 1980s rash of post-punk, proto syndicalist agit-pop, but New Model Army have prevailed. As dedicated as ever to their craft of melodic rock with something to say, front man Justin Sullivan has wrapped his vocal chords around a dystopian wealth of words that invoke the twisted souls of Nick Cave and Henry Rollins at their best. The addition of blues guitar master Marshall Gill has given the band greater musical scope." --Nick Churchill

"Fusing hip-hop vocals and rhythms with with majesty of 19th century classical compositions and the furor of post-industrial rock, Stromkern have been carving out a unique sound for over a decade. Initial releases were heavily influenced by the danceable sounds of the European electro scene, but already the influences of Ned's classical training and love of hip-hop and noise were readily apparent." 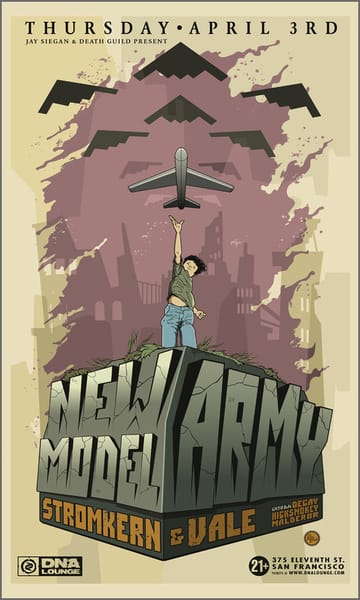