Their sound is very reminiscent of the great reggae band Third World and to a lesser extent Aswad and Steel Pulse. Their performances at home often morph into sing-a-long affairs. 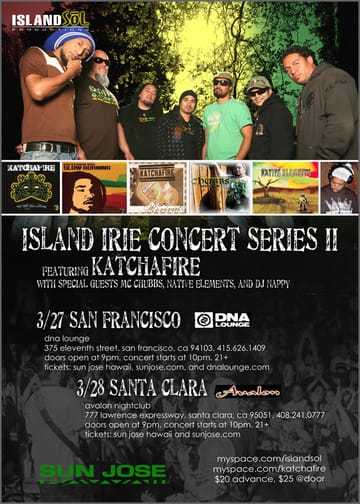