Diverted are Stephen Baxter and Lee Richardson. They have produced a string of well received releases on Sokolov Sounds, TCR and AIR which helped them find their grounding in the breaks scene. This has also spurred the guys on to creating their album which is being put together hand-in-hand with an exciting live show involving vocalists, live instruments from the guys themselves and contributions from other DJs and artists.
Photo Gallery: 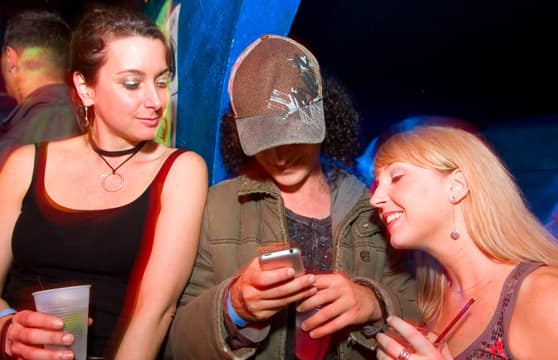 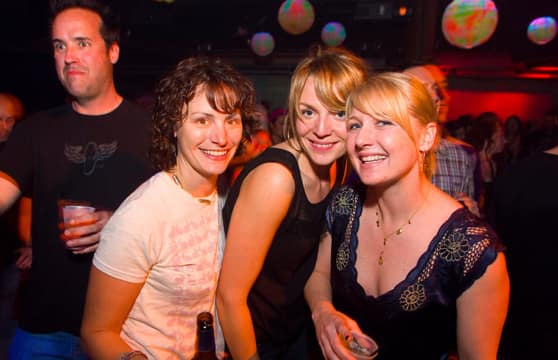 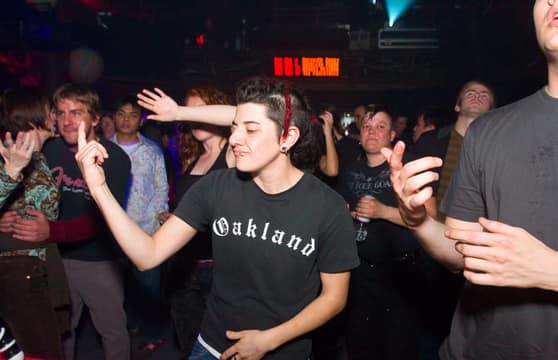 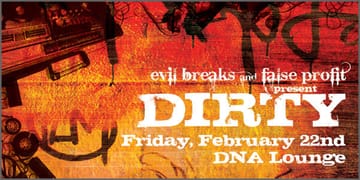