Decay (Death Guild)
Shindog (New Wave City)
Callum McGowan (Retrowerks)
For the first time in nearly 15 years, the three original members of Information Society -- Paul Robb, James Cassidy, and Kurt Larson -- will be performing a live, full set together. These live shows will be few and far between, so we recommend if you live anywhere in the vicinity of these cities, and have ever wanted to see INSOC's legendary live show, now is the time.

The group will be playing songs from each and every album they have released, including the ultra-rare INSOC EP and Creatures of Influence, Don't Be Afraid, and the new release Synthesizer. Also on tap will be a few old-school analog headbangers that haven't been heard since the early 80s.
Photo Gallery: 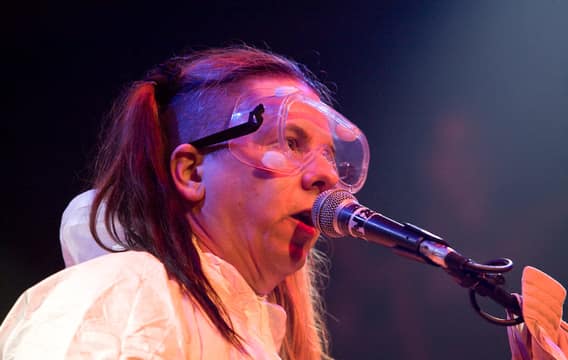 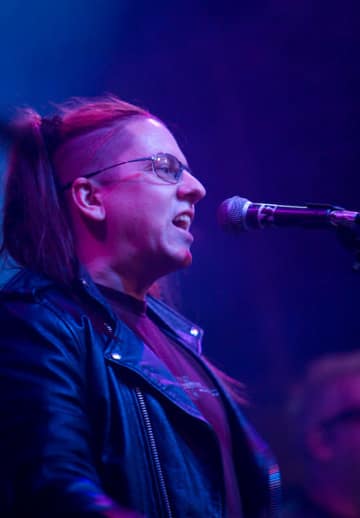 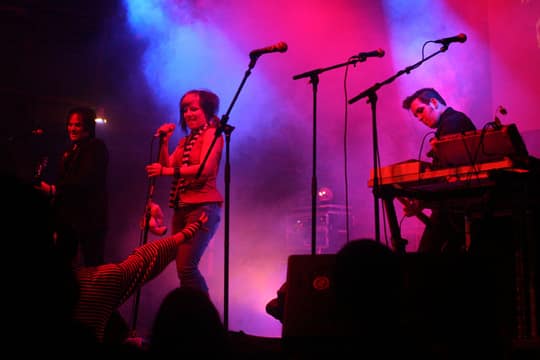 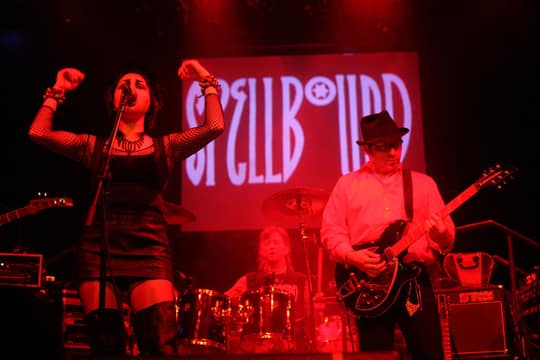 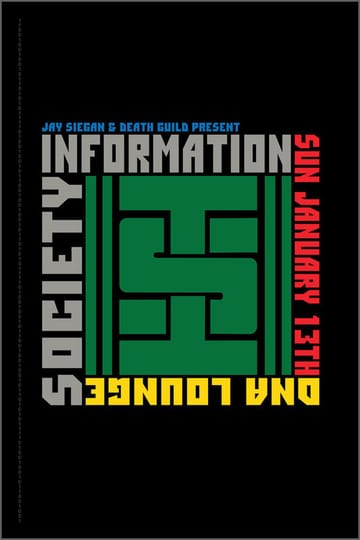 Information Society: What's On Your Mind
2020 Best of the Bay:
"Best Dance Party"
Past related events: