We Are Invisible
VTG
John Anaya Trio
We Are Invisible is a three-piece, female fronted original rock band from SF. Described as "heavy smart-rockers", the sound mixes 70s progressive, 80s punk and 90s rock. One of the most unique and powerful qualities of We Are Invisible is their ever-changing, almost schizophrenic style. It is a result of their diverse influences from Underoath, Clutch, Mars Volta and Sparta to Heart and Concrete Blonde.

VTG has been likened to Nine Inch Nails. VTG's sound is at heart industrial downbeat, but understatement is reconfigured as outcry as trip-hop and funk beats are carved up with heavy sound textures and rock guitar, all crooned over by voice on the edge of breaking apart.

"John Anaya makes me wanna get sloppy drunk and make out on the sidewalk. If Kid Rock was cool he'd someday make a record like this one. John sings with every limb on these songs -- all his voice PLUS his singing guitar; the ebo is his friend." -- SFBG 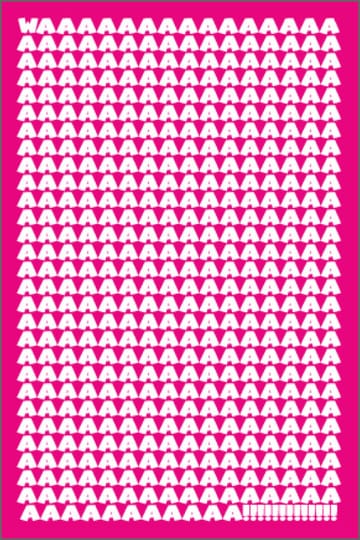