Thanks to another generous donor, we were able to upgrade our subwoofers for full compliance with the Dubstep Accords of 2015. This took a little longer than we had hoped -- we thought we might be able to get these in before reopening -- but they're in now! We replaced two of our four EAW DCS2 subwoofers with a pair of EAW SB2001 subs. They each have two independently powered 21 inch drivers, run by a pair of Crown Macrotech 5000i amps. 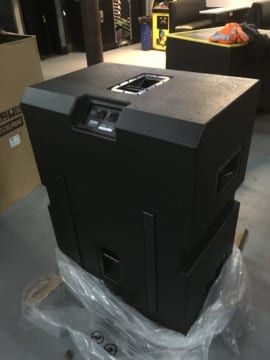 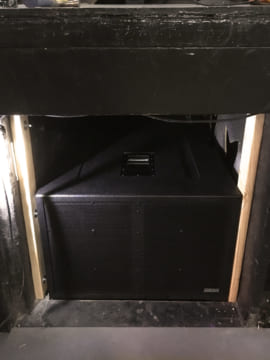 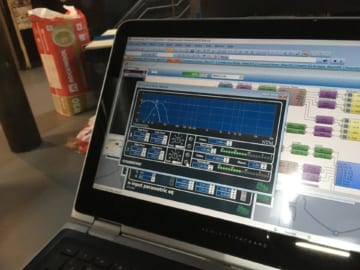 The new ones are half the size of the old ones (and about twice the power) so we're going to pack that gap above them with insulation and wall it off. No camping in the bass bin.

The old subs cover an effective range of about 45hz to 80hz, whereas the new ones go down to 20hz! But they are best below 50hz, which is why we're using both models. At 20hz you are feeling it more than hearing it, but modern production has been favoring frequencies that low, particularly in the dubstep world, and it really provides that extra oomph! It will rattle the drink out of your cup, as demonstrated in this video:

The two old subs are going to go up in the Lounge, giving that room quite an upgrade. We use all parts of the buffalo.

Also! Today is the 20th anniversary of DNA Lounge's re-opening, back in 2001 when I bought the place. The club has been DNA Lounge since 1985, but my tenure here has now hit two decades, which is kind of hard for me to comprehend.

Here's an ad for our re-opening weekend in the Bay Guardian (thanks, Internet Archive!) from the before-before times when newspapers were how one advertised. 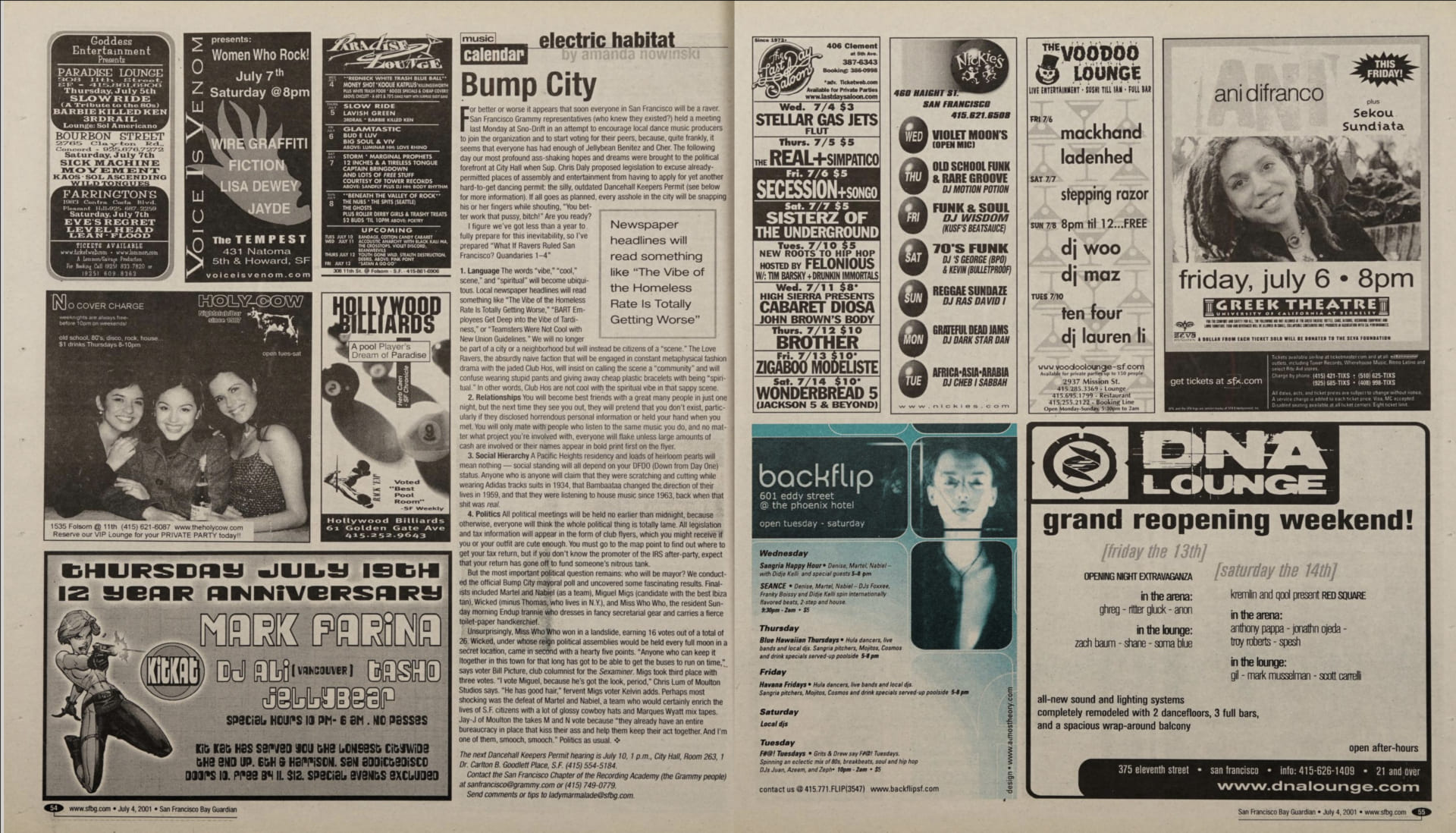