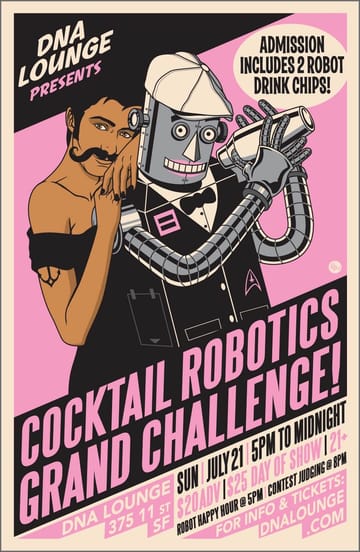 First up: we're just about a month out from the Sixth Annual Cocktail Robotics Grand Challenge!

Do you like ROBOTS? And DRINKING? Experience incredible robot bartenders serving you drinks, lovingly crafted with MAD SCIENCE by the finest competitors in the art of robotics and bartending.

We've had a few contestants sign up, but not enough yet, so please spread the word and nag all of your friends who have a barbot gathering dust in their workshop. And spam out that Facebook invite, ok?

"Broadway Bares" was conceived and produced by Jerry Mitchell (Tony Award-winning director and choreographer), has been an annual AIDS fundraising event in NYC for 28 years raising over one million dollars annually. Jerry, a Broadway dancer at the time and a strong supporter of Broadway Cares, began to raise funds for Broadway Cares by getting his dancer friends together to put on a strip show in a local gay bar as a fundraising event. His modest efforts have grown dramatically and now "Broadway Bares" is one of the largest annual fundraisers in NYC.

And Now The News.

Mezzanine announced in November 2018 that they were being forced to close their doors due the Chritton's refusal to re-negotiate the lease. [...] "The Chrittons reached out to me almost immediately following the initial press and told me that they now wanted to work with me, and would at minimum, grant us the 3 1/2 month extension thorough NYE 2019," said Mezzanine's owner, Deborah Jackman. [...]

On May 1st, 2019 Mezzanine was officially notified that the 3 month lease extension was no longer on the table. "After giving me a letter of intent for the lease extension, shaking my hand, hugs exchanged and giving me their word that we were SOLID, the Chrittons drew out the lease negotiation process for 5 months and then pulled the rug out from under us," says Jackman. [...]

In addition, Mezzanine has been working closely with Allen Scott of Another Planet Entertainment, to form a partnership to keep the venue open for the long term.

So that's extremely shitty behavior from a security/surveillance company (Microbiz) that you probably shouldn't do business with.

Let me also draw your attention to that last sentence about Another Planet. I don't have any firsthand information on this, but here's how I read between the lines there: it says, "Maybe we could afford that 6× rent that the landlord initially floated if we took the Slim's Exit." In other words, turning over control of their entire calendar to one of the Big Three media conglomorates. (It's true that APE is the smallest of the three, and some people cut them slack because they're "local", so you probably have friends who work there, but they have the same business model as Live Nation and AEG: anti-competitive lock-in through vertical integration and festival radius clauses.)

And, like Slim's, if Mezzanine chose that path, I couldn't fault them for it. If that's the only way to avoid firing a bunch of people, you do what you need to do. But it's still a bummer.

Next up: same story different day, but I did particularly enjoy this sick burn:

Eddie Rickenbacker's Is Being Forced Out By Landlord

As is commonplace in SF these days, a decades-old small business is pushed out by a landlord (Ken Epstein in this case) who tripled their rent, and found a big money backed team to take their place. [...] They tend to cater to tech bros, Patagonia vests, and 'after office' crowds who call the neighborhood 'The East Cut', without irony. Mixology for white collars and silicon valley subsidiaries who just 'crushed it' at a meeting and are looking to pay $16 for an 'agave infused' something or other.

Fun fact! Eddie Rickenbacker was a flying ace and racecar driver, and he and SFMC member Lincoln Beechey would hold "races" where Eddie would drive and Lincoln would fly and they would take turns "winning". Here's the two of them at the 1914 Iowa State Fair:

Next, Yelp is still being Yelp! There's as new documetary out about them called Billion Dollar Bully (whose domain is not the obvious dot-com because Yelp squatted that domain for themselves!!)

Yelp compares itself to Wikipedia. But there's a major difference

Earnest and fiery throughout, the film allows the aggrieved parties ample time to vent. The film opens, for example, with Davide Cerretini, owner of a San Francisco Italian restaurant, who claims that Yelp's salespeople called him 20 times a week pressuring him to advertise on the platform. He finally acquiesced and agreed to a six-month contract, which he did not renew. Once he stopped paying for advertising, Cerretini claims his positive reviews vanished, only to be replaced with new and mysterious negative reviews. "To me, it's mafia," Cerretini says in the film. [...]

But notice how Yelp does not promise that a small business owner can speak to a Yelp representative or appeal to any sort of third-party arbitrator about taking down a fake review. [...] The documentary also highlights how Yelp is virtually invulnerable to lawsuits. [...] In sum, a local business that has been damaged from a false review has little recourse from Yelp itself, nor via the traditional legal system, and no ability to opt out of the platform. It's little wonder the small business owners interviewed in Bully appear so dejected.

That "no ability to opt out" is the part that really pisses me off. If I could arrange for my businesses to have no presence on Yelp whatsoever I would do it in a heartbeat.

And finally: Hey, you got your Surveillance Capitalism in my Regulatory Capture!

Patronscan wants cities to require bars to scan your ID with its service so it can maintain a secret, unaccountable blacklist

Patronscan is the leading provider of ID-scanning/verification services to bars and restaurants, and one of its selling points is that it allows its customers to create shared blacklists of undesirable customers who can then be denied services at every other establishment that uses its services. [...]

Bar staff can block anyone for any reason, and while Patronscan's product allows staff to list a [two word] reason, there is no need to provide evidence for these claims [...] Once you're added to Patronscan's blacklist, you are barred from any participating establishment. [...]

This opens up the door to widespread, illegal discrimination by racist, sexist, homophobic or transphobic bar staff, whose blacklistings will ripple out to many other establishments (Patronscan has captured scans from 200,000,000 people in sixty countries).

Patronscan has an aggressive lobbying arm, which has successfully lobbied cities like Pomona and Sacramento to adopt mandatory scanning laws for licensed establishments. Patronscan also deployed its lobbyists to attempt to scuttle a California privacy law that limits the retention and sharing of its data -- the law passed, and Patronscan is currently in violation of it.

Once scanning is in place in a city, it doesn't take long for the databases it creates to swell to terrifying size: in the first five months of 2018, Patronscan scanned 561,087 people in Sacramento -- the latest numbers put Sacramento's population at only 501,901 (!).

There's many reasons to worry about this kind of unaccountable private blacklisting, especially when it deputizes itself to serve as an arm of the state and law-enforcement, the sort of thing that causes real anxiety when it's tried in China. In an environment where immigration status and other basic facts of peoples' lives puts them at risk of loss of liberty, family separation and arbitrary detention, collecting, retaining and sharing data about our everyday activities represents a kind of depraved indifference to the human consequences of the pursuit of profit.

In summary, everything is terrible.

Here are a few recent photo galleries, as well as mixtape 205. 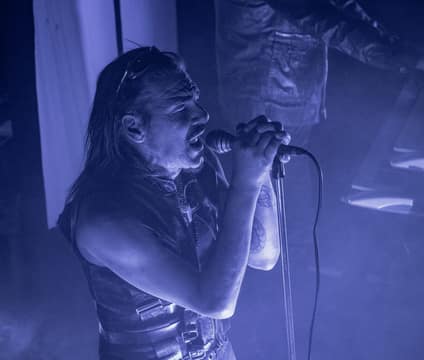 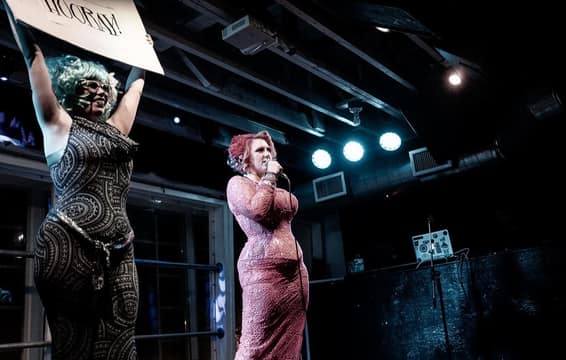 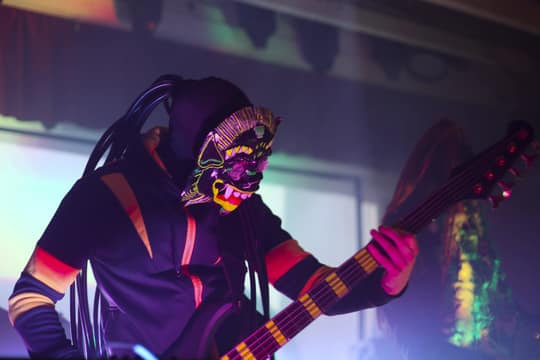 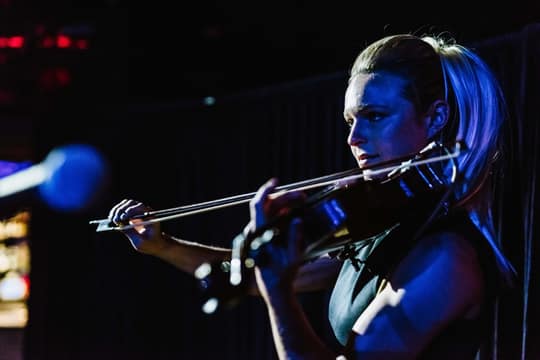