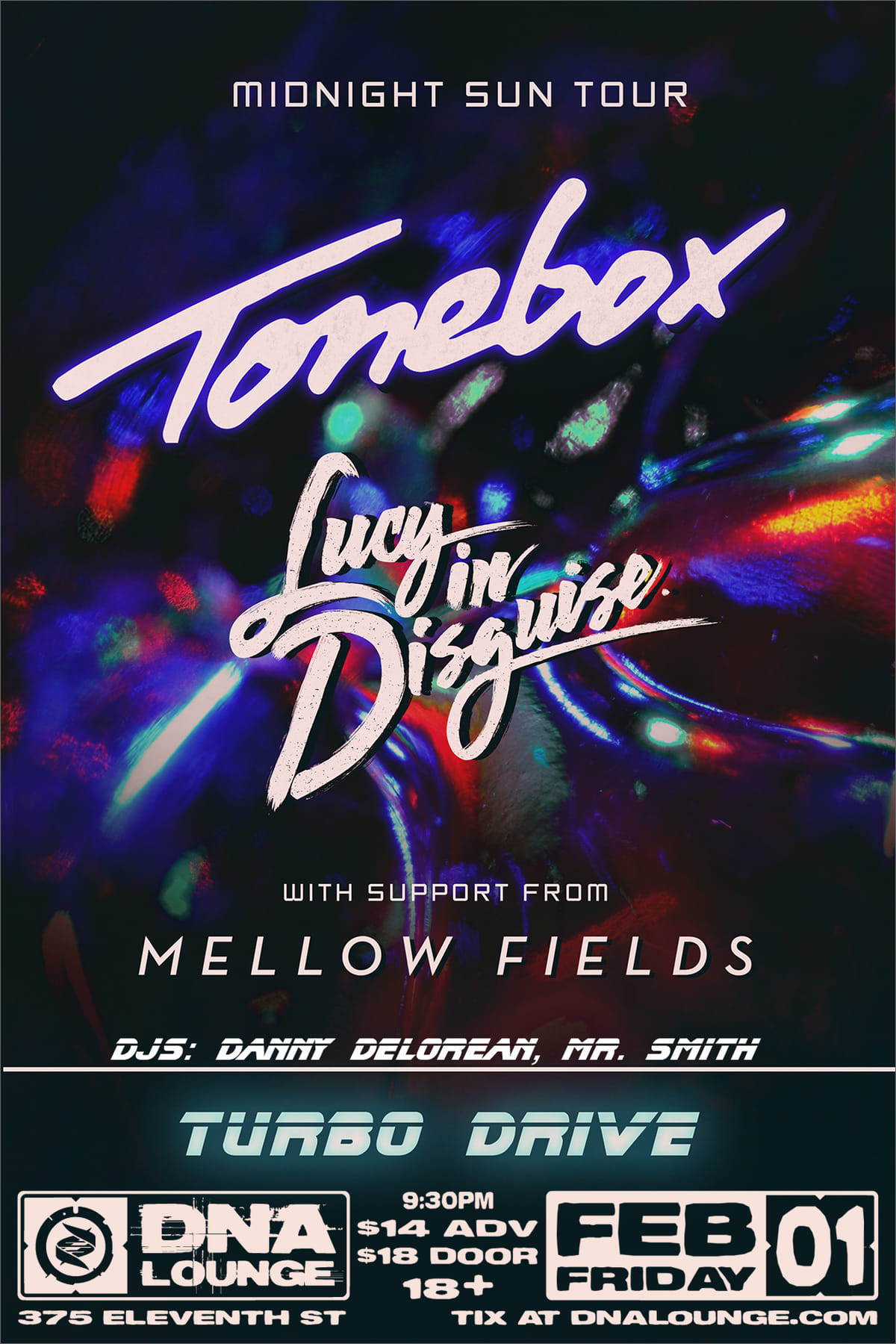 Hey look, the Wall Street Journal, of all things, has discovered Synthwave. That probably means its over now, right? "Synthwave, the Sound of an '80s Childhood, Goes Mainstream."

There's a particular type of article that gets churned out every couple of years that always begins, "Biff! Bang! Pow! Comics aren't just for kids any more!" This article is basically that but for music: it repeats the claim that "They're not just 80s cover bands!" so many times that you can tell that the author really does think they're all just 80s cover bands. (Incidentally, Stranger Things sucked, and while it was panderingly nostalgic, it did not invent nostalgia, or pandering. Note to lazy writers: other analogies exist.)

Meanwhile, in that other genre from the Lost Decade of 19A0, Revolution at 3.5″: Inside Vaporwave's Mini-Boom of Floppy Disk Releases:

"Floppies are cheaper than cassettes, they don't have to be tediously dubbed, they look appealing, they're available in a lot of colors and have cool designs that people like," says Matthew Isom, 40, of San Diego plunderphonic vaporwave label Power Lunch, who notes that floppies also cost substantially less to ship overseas than cassettes.

There are less convenient aspects to the format, of course, but floppy aficionados have found ways to work within its limits. "I discovered, after playing around, that you can actually release about 11 minutes and 38 seconds of 8-bit audio MP3 on a floppy disk," says Campbell, who has released six floppies so far via Strudelsoft. "The first one that I did was this vaporwave artist called Cat System Corp and I had a run of like 20 floppy disks. And it fuckin' sold out in 8 seconds."

Campbell sourced his first batch of disks on eBay. When that proved too expensive, he sent a call to the employees at the contract manufacturer where he works in IT. He followed that up with a post on Canadian classified site Kajiji, where he offered to pick up floppies from peoples' homes. He wagers he currently has about 400 or 500 floppy disks in his basement. 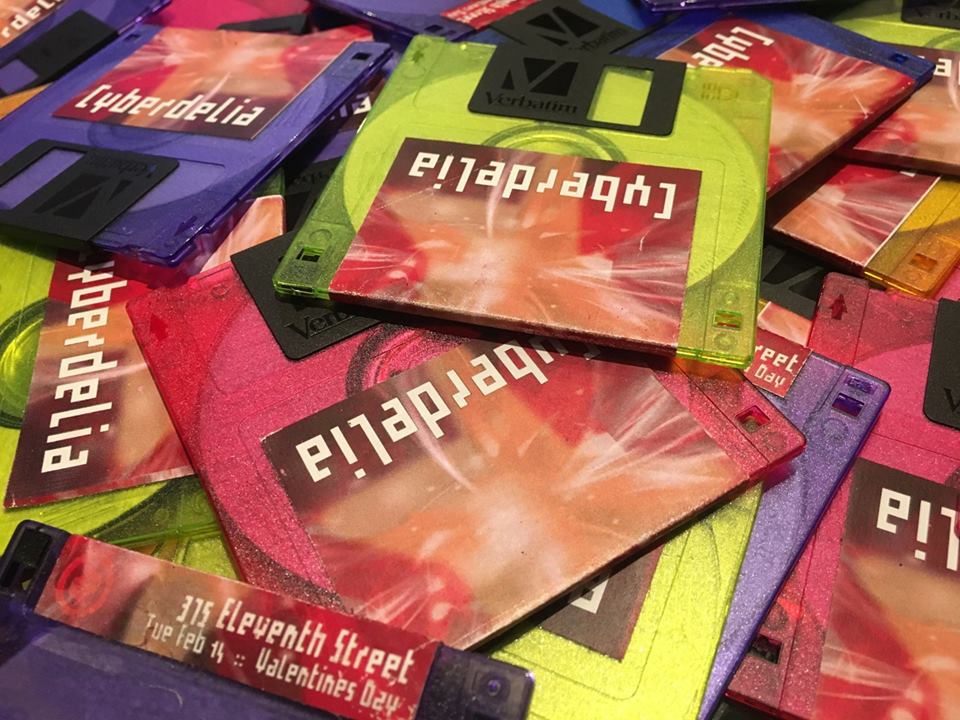 Wow, you have 500 floppy disks? You are like a little baby! I've been burning promo floppy disks that nobody can figure out how to read for years...

All of this is just a long-winded intro to my real point here, which is as follows:

You should come to to Turbo Drive this Friday to see Tonebox, Lucy in Disguise, and Mellow Fields. Is good music. You like.

Sell out early, sell out often!