Ok, this is not actually a weekly feature. Thankfully. But this one is a good one. Ladies and Gentlemen, I give you, our customers:

At 9:30 on Friday night, a customer by the name of Joshua H_____ decided that during changeover he would pour a drink from a bottle of Jameson on the centermost front VIP table.

After seeing him do this, drink it, spill it, and mess up the table, we escorted him outside. I told him we escorted him out because he stole booze from a table, those bottles cost $350 and now we can't sell it. I gave him the option of paying up, or calling the police. He opted for us to call the police.

I called the police at 9:39. They said it would be a few minutes. He then decided to pay the money and went to the ATM. He pulled out $40 but left his card and money in the ATM. And he didn't notice.

At that point, after arguing drunkenly with us for 10 minutes, his buddies told him to just run. Which they did. He ran two blocks up Eleventh Street. We watched him run into traffic and almost die. About 5 minutes later, he came stumbling back down Eleventh. The police had shown up and were about to leave when I led them to the guy. They convinced him to pay us instead of going to jail. We gave him his forgotten ATM card and $40. He pulled out the remaining money and the cops left after watching him stumble down to Harrison.

The video webcast is still down, as there has been no progress on the latest Youtube fuckery, nor have they responded in any way to my question about what the hell they think the problem is.

But, here are some recent photos. 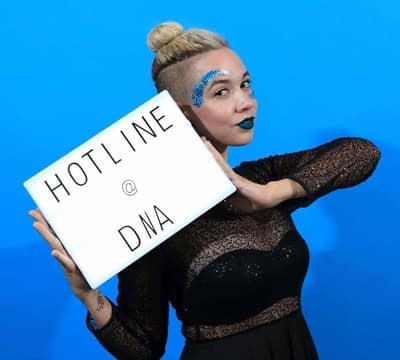 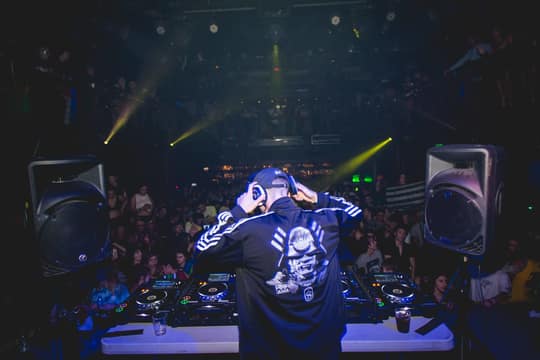