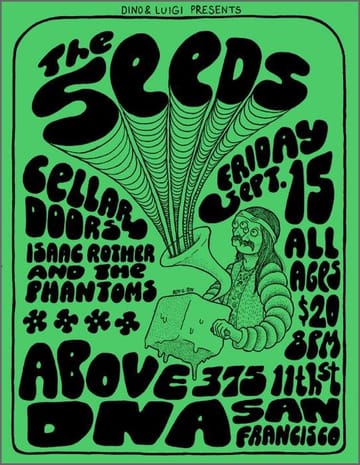 SFist published an interview with The Seeds, playing here tonight! (That would be tonight's event that is not a rave, but I think you'll be able to tell them apart.)

What The Seeds were like was a huge influence on the next several generations of punk, pop, and superfuzz bigmuff grunge rock enthusiasts. While The Seeds were mostly a California phenomenon in their time, their sound germinated its way into the works of everyone from the Beach Boys to the Smashing Pumpkins. "Eddie Van Halen said that 'Pushin' Too Hard' was the first guitar solo he ever learned," Boomer told SFist.

According to Wikipedia, the Seeds are also credited with coining the term "Flower Power". Boomer clarifies this is not technically true.

"There was this group of girls that always came to our shows, and they always brought flowers and sat on the stage," he recalled. "Some of the DJs in Los Angeles started hearing about that, and they were the ones that really pushed it on us, But we were forever known as the band with 'Flower Power'. Once it started, it never stopped."

Meanwhile, I've been spending a bunch of time screwing around with Google Analytics and SEO crap. It is annoying, confusing, demoralizing and gross. I wish someone would just do it for me.

Do any of you actually read the weekly calendar mailing we send out? The surveillance tracker in it tells me that a ridiculously tiny percentage of people actually opened it and loaded images in the last one we sent out, so maybe the answer is no. Maybe it's too long. I tried to make it verbose so that people would actually be aware of what the events are, but most other venues' mailing are just a super-terse list of "Date - Performer Name - Buy Link - Head shot" that tells you nothing if you don't already know the artist. I dunno.

Here's what you've missed recently, in the photo gallery: 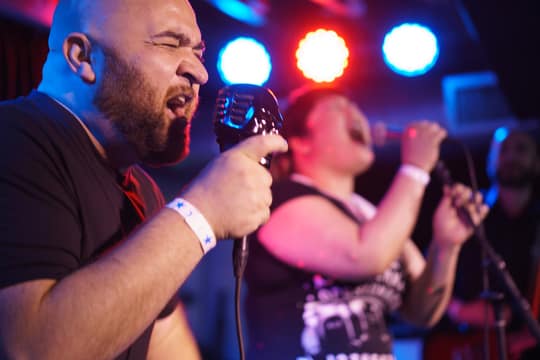 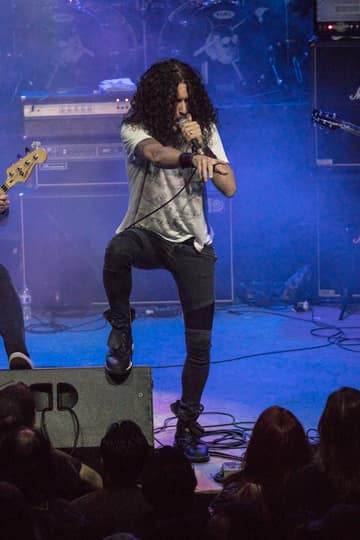 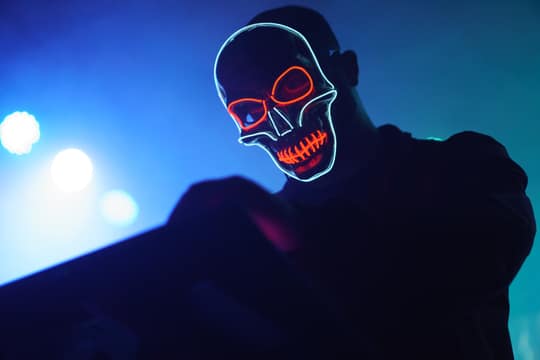 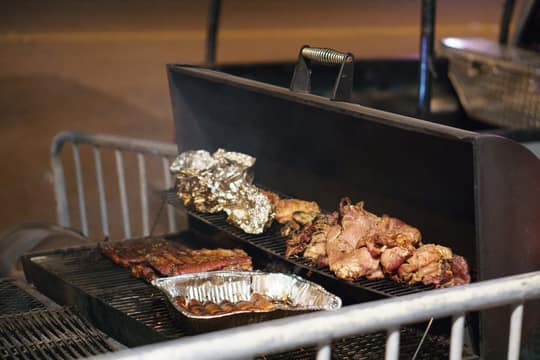 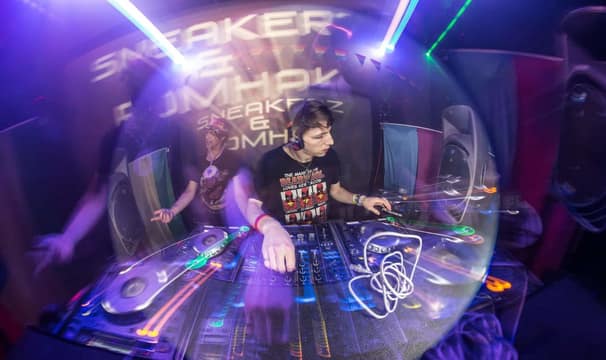 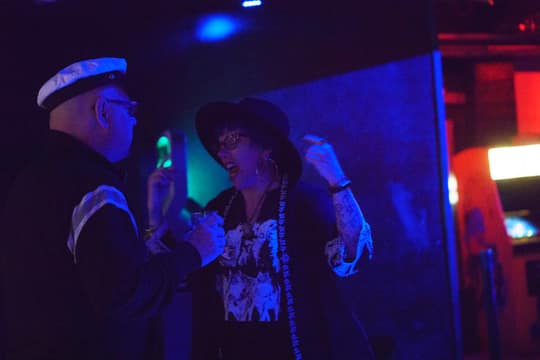 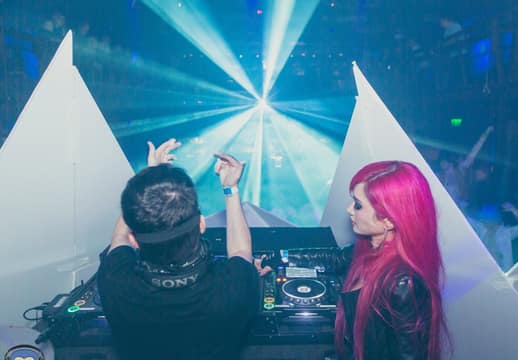 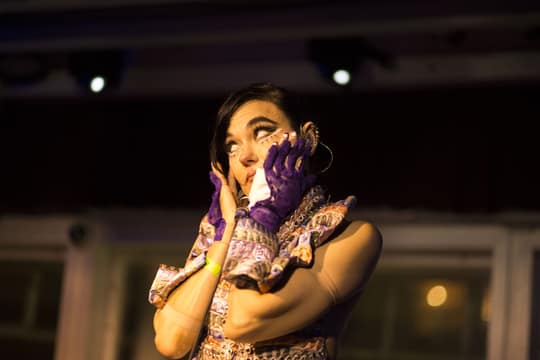 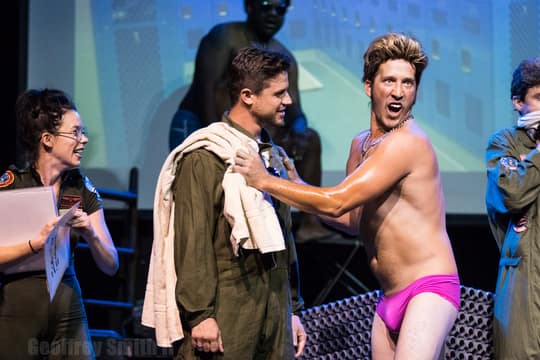 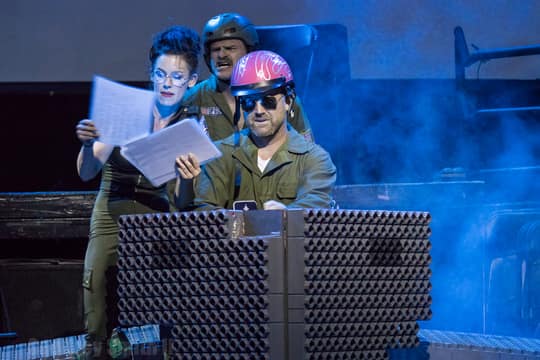 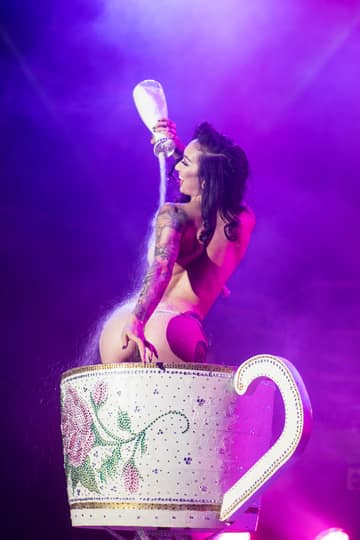