Just about a year after we were forced to take it out, the parklet is back! We re-installed it today. And there was much rejoicing. 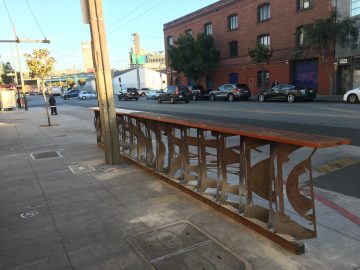 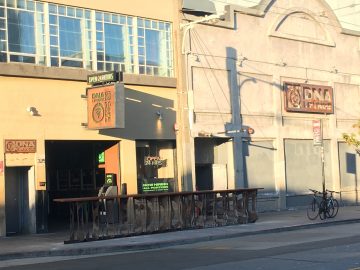 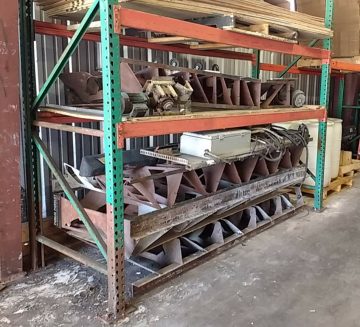 This is what the parklet looked like sitting on the shelf in our baker's warehouse for the last year.
There's a little more work to do. It's not as stable as I would like, but we will be reinforcing it in the next few days. So no moshing in the parklet until then, ok?

This work was made possible by the contribution of an extremely generous donor who wrote me last week and said, "The comments on your blog post don't really scream, 'I wanna buy you a parklet'. Can I join in that solo and ask 'Can I buy you a parklet?'

Which was kind of amazing!

I hadn't really reached out asking for donations specifically for the parklet, because I wasn't sure it was our highest priority, but when someone says "here's some money, spend it on the parklet", I say "Ok!"

We've also ordered some new stools for it. They should be here in a week or two.

Now we have to figure out if SFMTA is going to reinstall our bike racks, or if we're doing that ourselves...