<< 9 May
18 May >>
DNA Sequencing
with your host
Jamie Zawinski
11-May-2017 (Thu) Wherein I direct your attention toward the calendar. 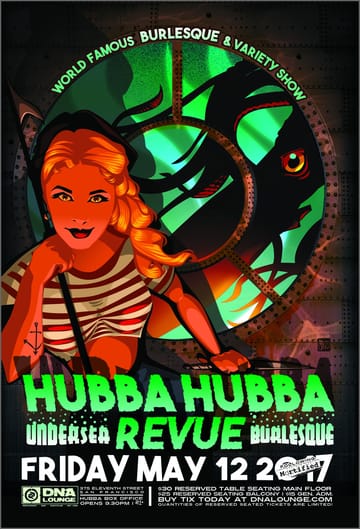 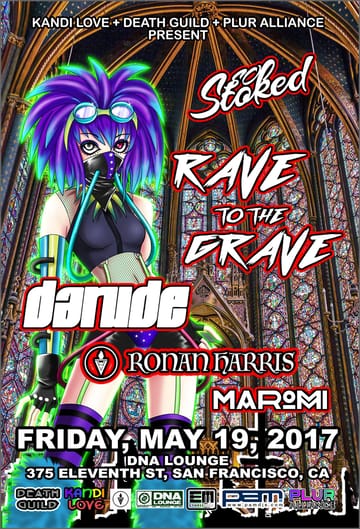 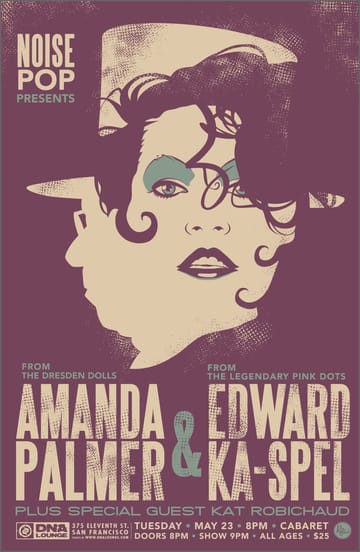 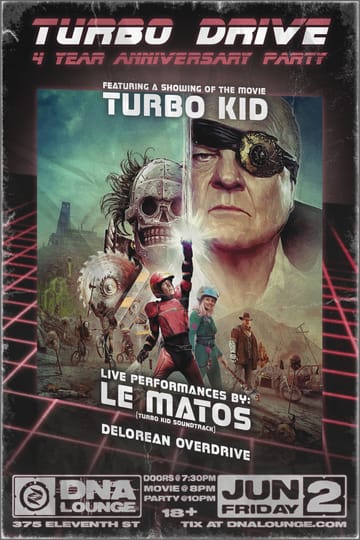 Some entertaining things are coming up in the next few weeks!

This Friday, it's Hubba Hubba Under The Sea, which sounds like it's going to be a good one. (Do you want mermaids? Because this is how you get mermaids.) I used this party as an excuse to buy a diving helmet. It's pretty great.

Sunday afternoon: Manly Men doing Manly Things. The wrestling ring is back, this time for Hoodslam! It's Mother's Day, bring mom, have a Bloody Mary.

Next Friday we have So Stoked: Rave to the Grave, with DJs Darude (yes, the "Sandstorm" guy) and Ronan Harris (yes, the VNV Nation guy) and Death Guild DJs in the lounge. This is going to be hilarious! I am actually shocked that the DG folks agreed to this. Shocked.

I mean, I've pretty much made a career out of mocking VNV Nation and all the laptop-jockey "bands" who sound exactly like them -- the goffs seem to think they are "industrial" when what they actually are is a progressive house DJ featuring MC Monotone -- but this is perfect. Sandstorm!

Then on Tue, May 23 we've got Amanda Palmer & Edward Ka-Spel! But you can't go, because it's sold out. It sold out in 3 or 4 days, and for weeks we have been trying to get a second show added, but the bureaucracy standing between us and being able to actually have that conversation with the artists has been unbelievable. So at this point, a second show is probably unlikely, even though it would obviously do very well for everyone involved. Oh well.

Then on Fri, June 2 it's the Turbo Drive 4th Anniversary and before the party, we're going to do a screening of the movie Turbo Kid at 8pm, Cyberdelia-style. So get your seated tickets now, they will sell out. Oh, and the reason we're showing Turbo Kid is that the headliner is Le Matos, the band who did the soundtrack. (Also the movie is great, you should see it.)

Some recent photo galleries... that somehow, are all Bootie. Even though we have had a lot of events recently that were not Bootie.

This tells me that we need more photographers. Is that you? 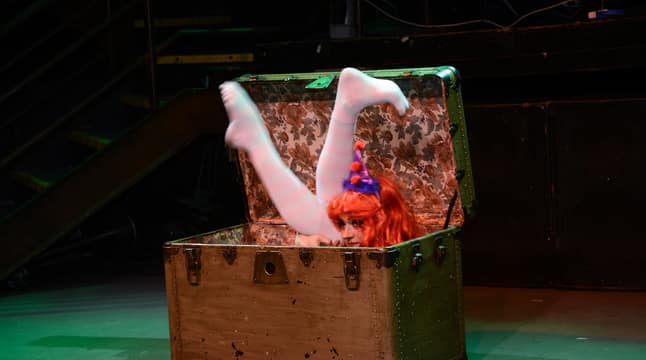 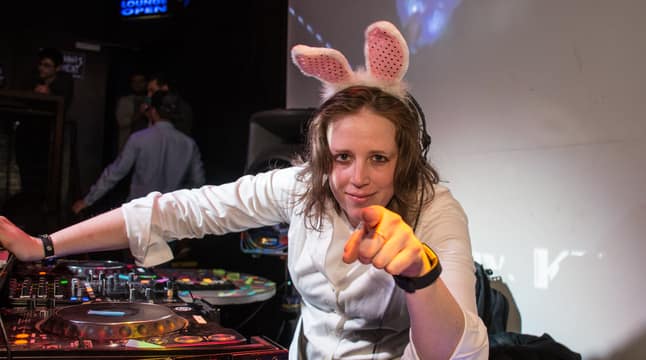 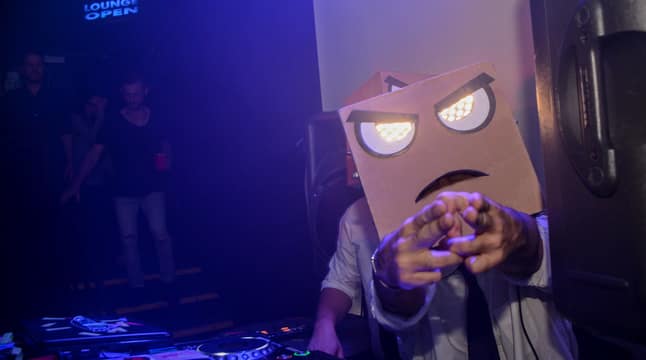 Not "Bootchella", because those jerks sent a C&D 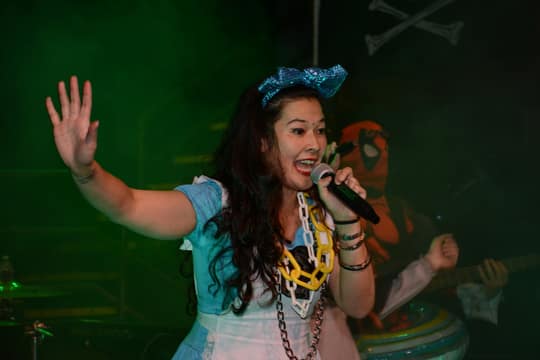 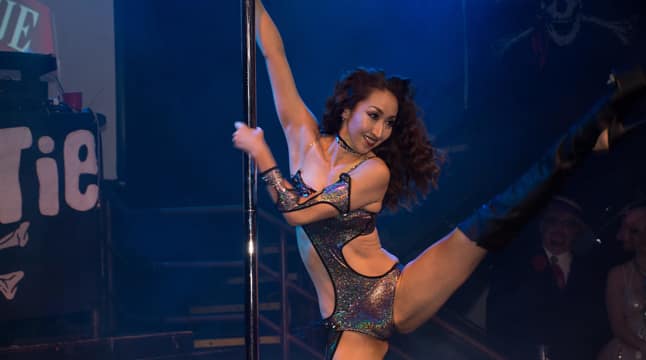