The final Point Break Live shows ever are almost sold out: the late show only has a few seats left, and the early show is down to standing room only! Don't miss it! Here's the epic skydiving scene from last month:

We still can't get any straight answers from MTA about the parklet. One person told us that construction on our block probably won't be starting for 7 months, and when it does, that part will only take five days -- but they're still telling us we need to remove our parklet and all of our bicycle racks within the next few weeks. Because that's not crazy at all. 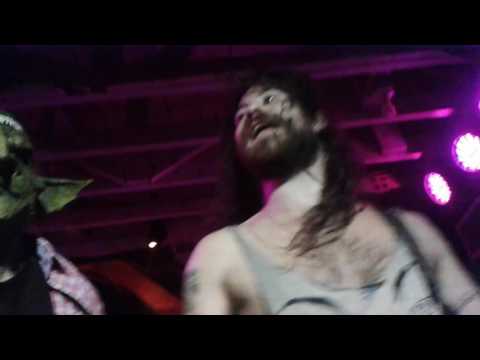 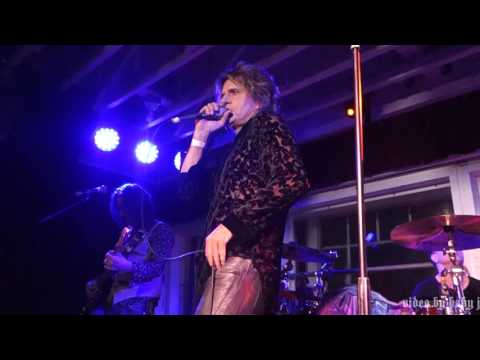 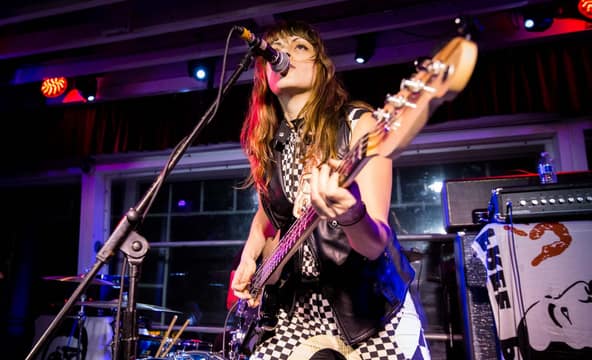 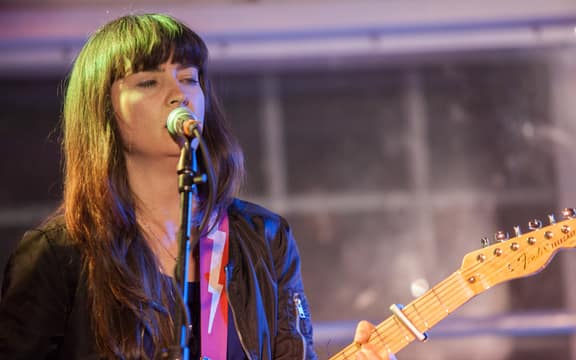 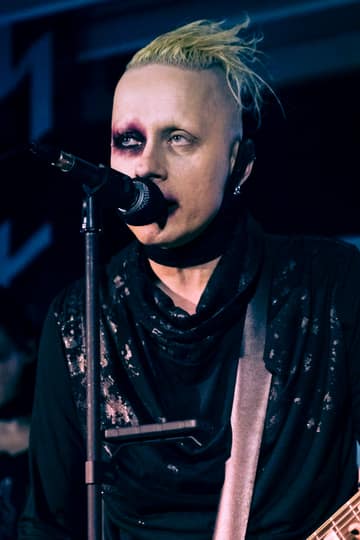 The Last Internationale and Moving Panoramas were both great, and woefully under-attended. Shame on you all.