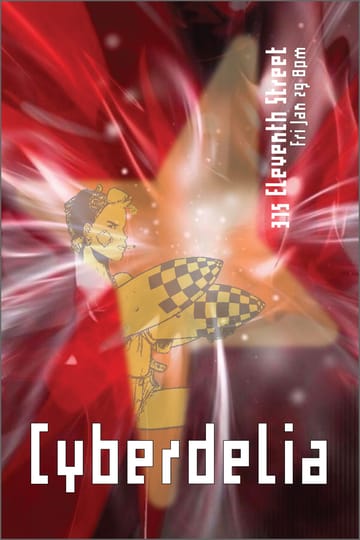 Hey, remember when we had that Cyberdelia: 20 Years of Hackers party back in October, and it was epic? Well, we're doing it again this Friday! Like last time, we're dressing up the club as the club from Hackers, including skate ramps, big-screen head-to-head Wipeout XL battles, a costume contest -- but this time instead of starting the evening by watching Hackers, we're watching Tank Girl instead!

Both "90s Cyber" and "Tank Girl" are considered valid in the costume contest, by the way.

Please spam your friends with the Facebook invite, ok? It being January, the time of year when everyone is afraid of fun, ticket sales have been low. (We are almost out of the reserved-seating tickets for the movie, though, so if you want to sit, get on that!)

Sunday night, some human shitstain tagged the front of the DNA building with their initials in six foot high letters. I'm not going to show you a picture because that's probably what they want. We had the poor penmanship of this piece of garbage wrapped in skin painted over by the morning, but fuck, like this is what I want to be spending time and money on?

Codeword is still an unmitigated disaster, for all the reasons I whined about last time. It's kind of amazing how much debt you can rack up in just a few months of running a bar that doesn't have any events and that nobody wants to go to. At this point we're deep in triage and damage control mode, trying to prevent the Codeword boat-anchor from capsizing the good ship DNA. We're giving up on the Codeword location of DNA Pizza being 24 hours, at least until the spring. That will complicate things and possibly confuse customers, but -- on the plus side -- there aren't many of those customers. Oh wait that's not actually the plus side. But we just can't afford to subsidize it while waiting for people to discover that we're there.

It's been a constant effort to keep my cool when well-meaning friends can't help but "why don't you just" me, with suggestions that boil down to "throw some parties that people actually want to go to" or "spend a bunch of money on advertising and pray".

Now, if you have any friends who actually want to throw a party that people might actually want to go to, please send them our way. Terms are reasonable. It's a god damned fire sale over here. 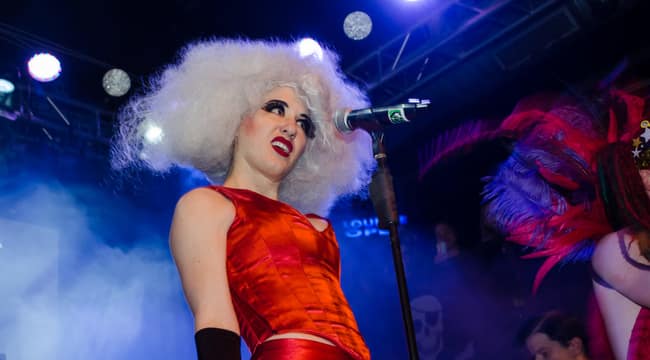 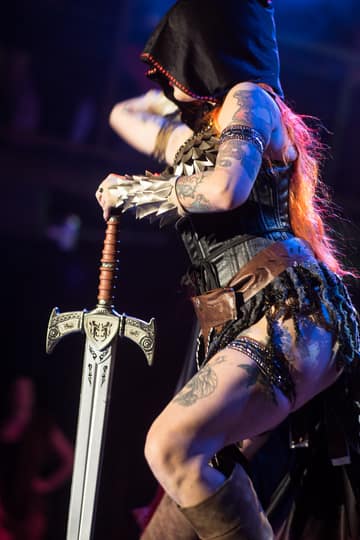 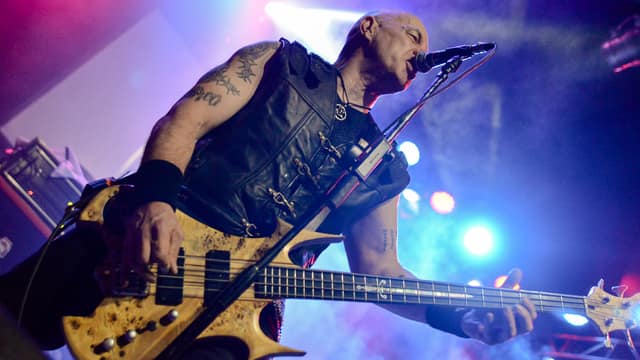 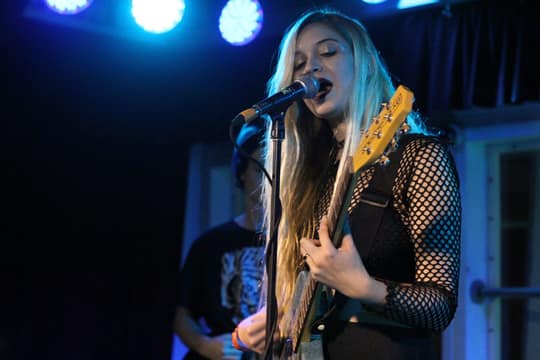 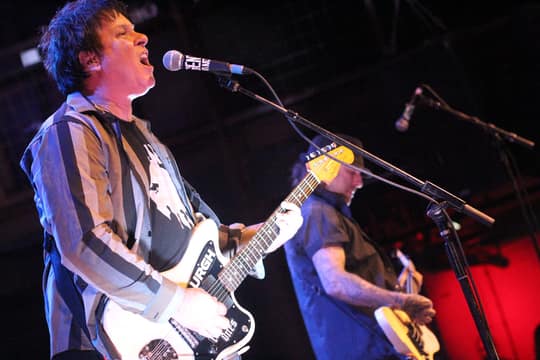