Here's something for you to chew through on Thanksgiving: I posted a collection of old flyers from Covered Wagon Saloon, Annie's Social Club and Cherry Bar. It's very incomplete -- I only have about 150 so far -- but it's a start. 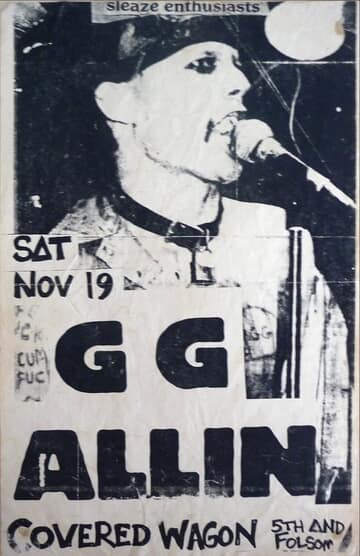 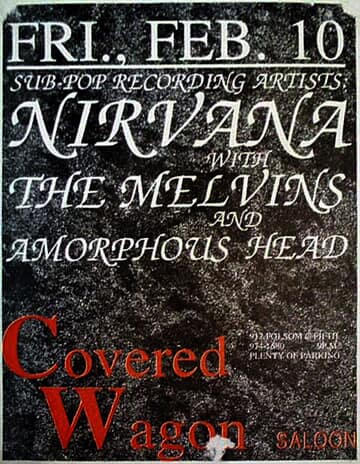 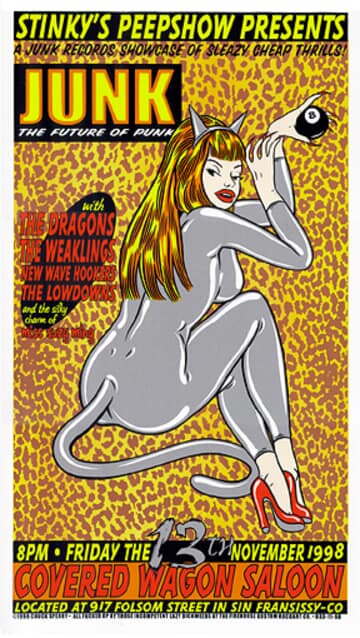 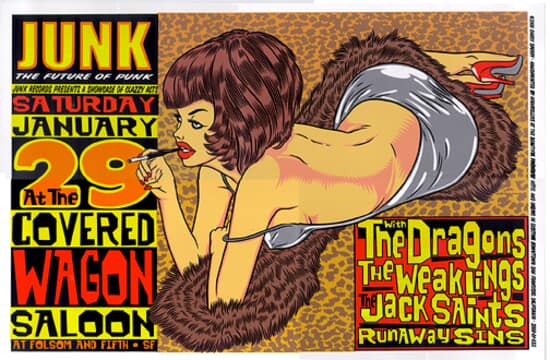 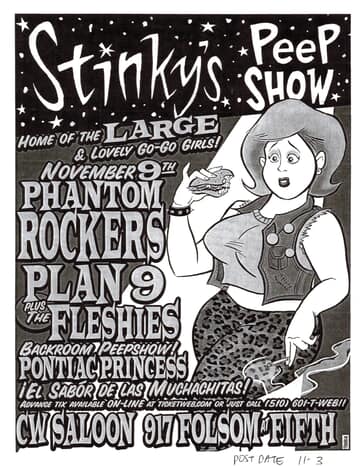 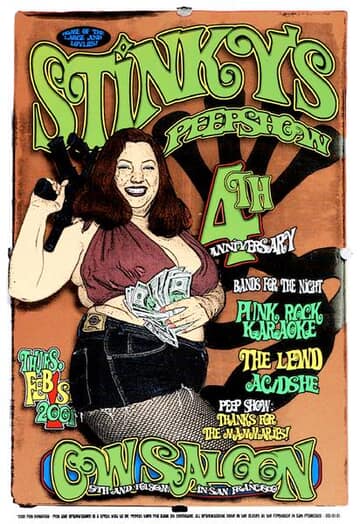 It was quite the process to gather these. I dredged through Google Images, eBay, some poster merchants and a Facebook group or two. Attaching the proper date to the images was the hard part, since flyers rarely have the year on them, and, for example, January 28 fell on a Saturday in 1989, 1995, 2006 and 2012.

Sometimes you can tell 1989 from 1995 by the fonts, but not always, so I ended up googling birth and death dates of bands to narrow it down. But even that doesn't help much for a lot of these, because apparently punk bands are immortal and Wikipedia lists every one of them as "1982-present".

Anyway, a lot of these images are horribly low quality. If you have originals of these (or others) sitting around in a box in your basement, please aim your phone at them and send me a high resolution version, ok?

There's a similar archive for old DNA Lounge flyers, but you already knew that.