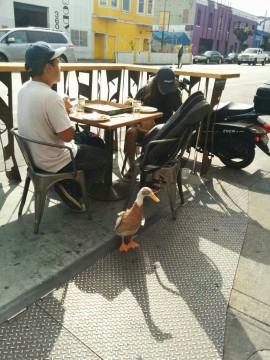 I'm assuming it was an Emotional Support Duck.

Have you noticed that we replaced the fluorescents in the big sign with LEDs? It's so much brighter than before. Ooooh, aaaaah: 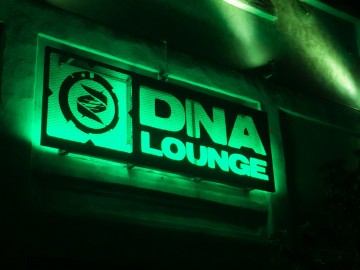 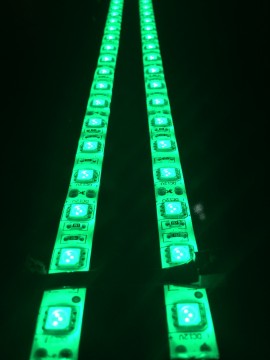