Have you seen what happened at Paradise Lounge last week? The building is gone, except for the façade! SFist has a couple of great photos: 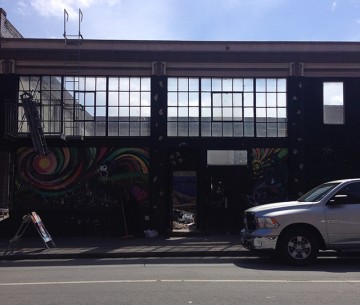 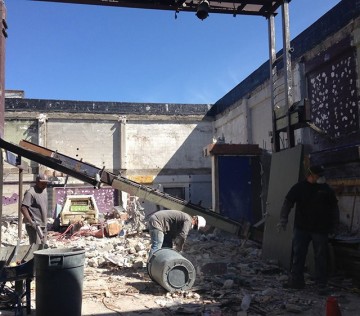 When I heard their plan to wedge a third floor on top of the building I thought: "There's no way that's going to happen! That building, like every other building on this block, is constructed primarily of cardboard and wishful thinking. They'd have to tear it down and start over." Well what do you know: they tore it down and started over.

I also loved this quote from the article:

The space was the home of a leather bar called Febe's from 1966 to 1986, and at least one neighborhood leather man came to a Planning Commission meeting last September to voice his objections to the massive alterations that are getting made to the space, which is not technically considered historic.

In other words: "Though I have literally not set foot in this business for twenty-nine years, I insist that nobody change anything about it at all, ever."

But that's not the former gay bar that is most of interest to me... We get the keys to CW next week! The interminable slog through the paperwork process has been going reasonably well:

So it sounds like we're swinging hammers on Monday!

In honor of that, please enjoy this FLASHBACK TO THE YEAR TWO THOUSAND.

Also, I have to share with you one of the finer incident reports I've gotten recently. It begins with a long but not particulary notable story about a customer behaving extremely badly and being escorted out, and then:

REDACTED then attacked STAFF and they restrained him. We then decided that it was time to call.

After talking to REDACTED, SFPD decided that they would drive him home because he lives a couple of blocks away, but only after he apologized to everyone. The male officer informed him he was never to come here again, or he would personally take him to jail. REDACTED then stood up and began making a pass at the female officer. That is when we noticed he had shat his pants.

The officers decided at this time they would walk him home instead of putting him in their car.

I must say, that is some extremely tolerant police work. Bravo.

This batch of photos turned out to be all Hubba! That's because I recently back-filled a few galleries of some Monday Night Hubbas from earlier this year: 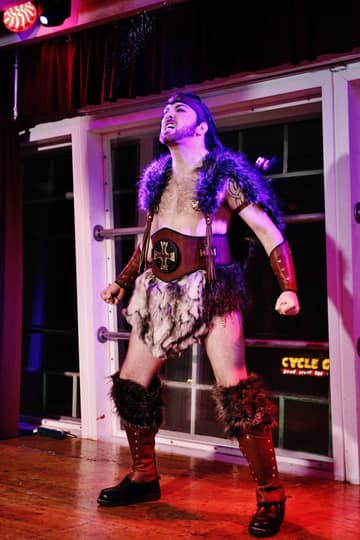 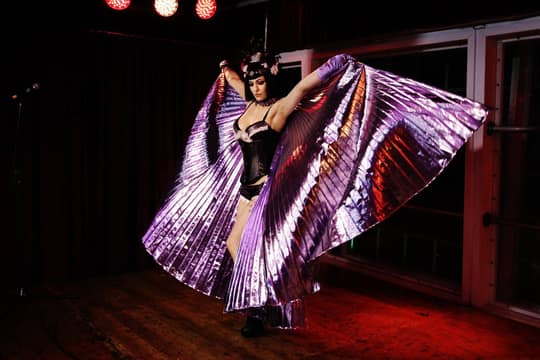 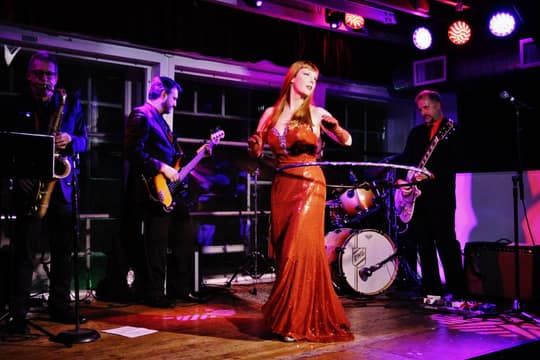 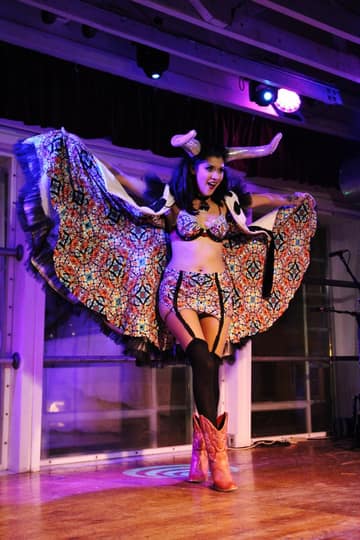 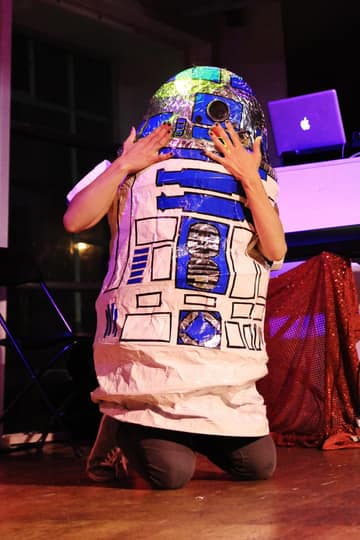 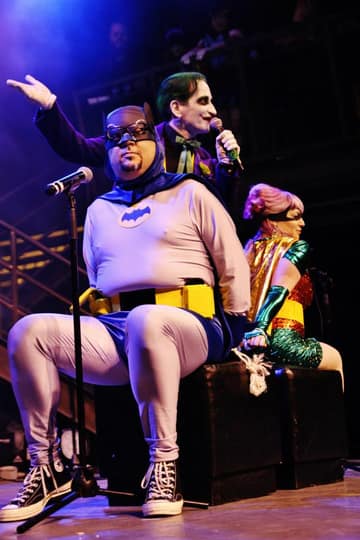 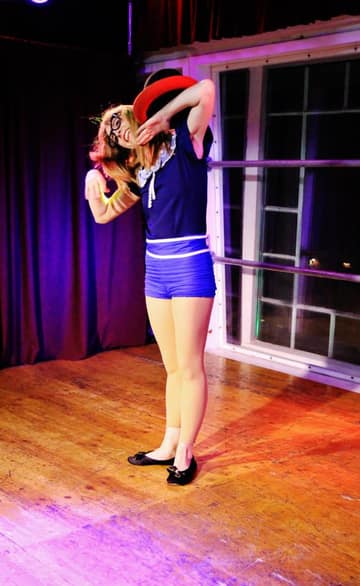 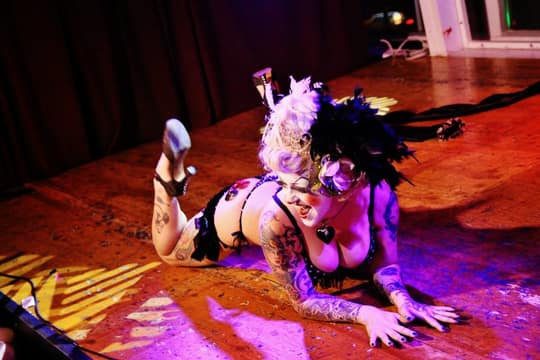