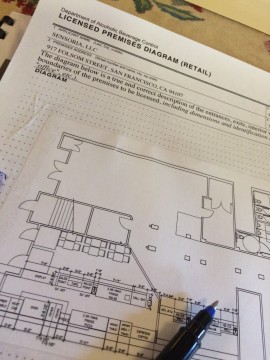 But really this post is just a photo dump: 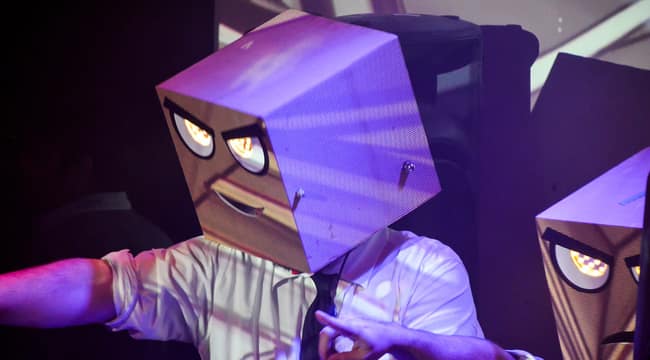 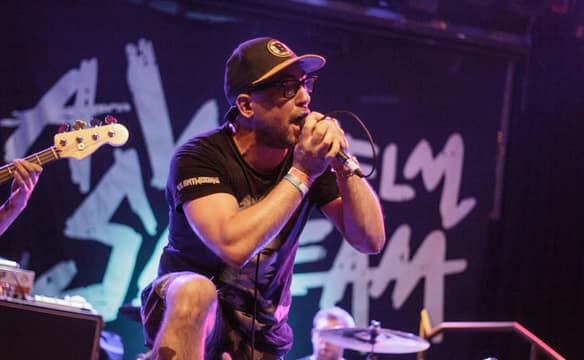 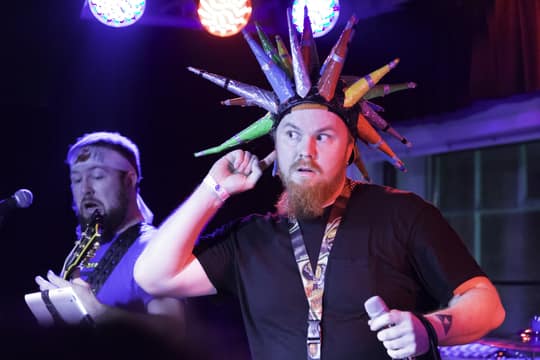 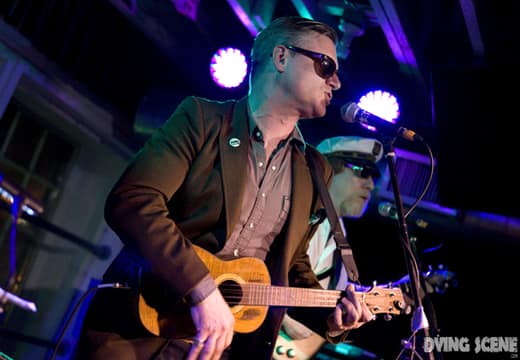 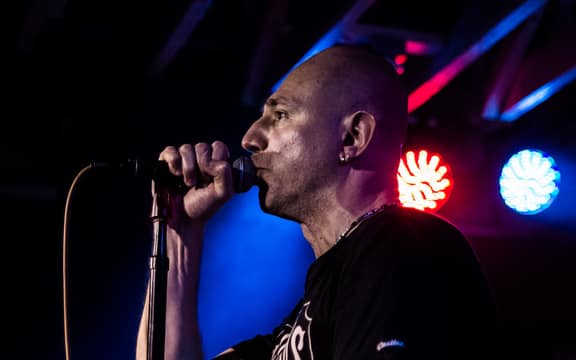 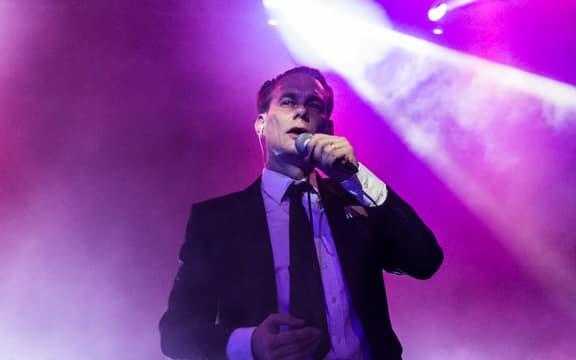 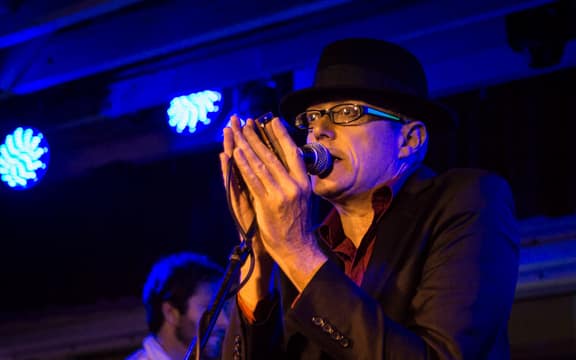 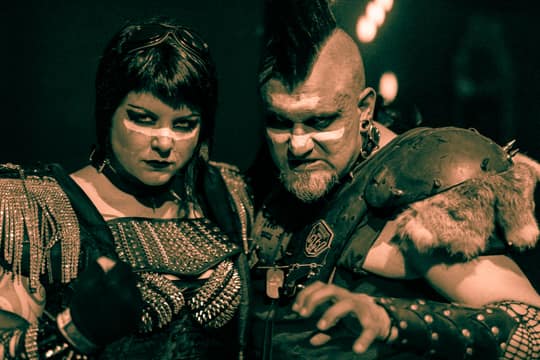 Death Guild
I am told that DJs From Mars are no longer wearing cardboard boxes on their heads: it's some space-age Kevlar thing that just looks like cardboard, like Kingpin has inside his suit. It's what the modern supervillain is wearing these days.

Also, I am utterly disappointed that nobody has sent me any photos of the 8+ Stormtroopers who were dancing on the stage at Death Guild on May the Fourth (Be With You). You have all failed us, and you should feel bad.

David J was awesome! He played a lot more Love and Rockets songs than usual. Kundalini Express with a sitar!