Thanks to RAINPOCALYPSE FOURTEEN, we're plugging up our floor drains with these tonight, so that when the storm drains overflow our floors won't get covered in jets of projectile poop: 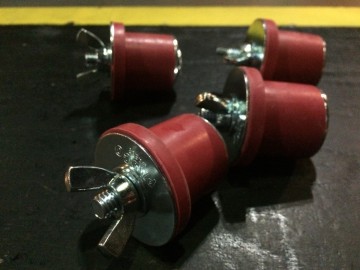 This is only necessary because San Francisco is one of the few cities that doesn't have separate sewers and storm drains. This is, to put it gently, not a solid plan. 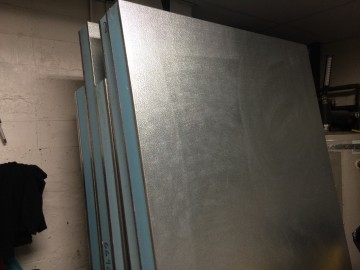 You people are drinking so much beer that we're doubling the size of our walk-in refrigerator. It's getting built some time in the next few weeks. That may result in a week of downtime during which we don't have any draft beer. But after that, so much beer. So much.