We won some stuff in SFBG 's Best of the Bay, again, but I can't link to it, because as you may have heard, The Guardian abruptly shut down the other day, taking their web site down at the same time (always a classy move).

I kinda saw that coming, because for only the second time ever they had actually booked their awards party at DNA (you know, the club that has won "best club" in their little poll basically forever), and they cancelled it at the last minute. That's what we call "the writing on the wall."

Anyway, if you find an actual paper copy of it, you'll see that we won:

So, hooray! Congratulations to everyone who makes those events awesome.

Those are the "Reader's Poll" winners, of course. Dr. Kingfish brings the snark:

The editors made sure all the "Best Place To Do A Cutesie-Sounding Thing We Completely Made-Up" and "Best Thing That Is The Name of The Thing We're Saying Is The Best At It" went to other stuff and other places. Also, the reader's poll gave "Best Late Night Eating" to Grub Steak because apparently it's 2002.

Sadly, we are only loved and adored by actual people. 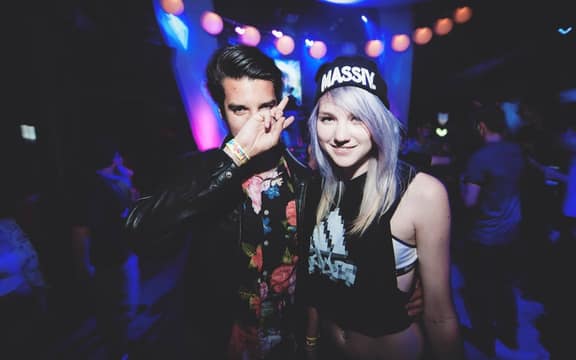 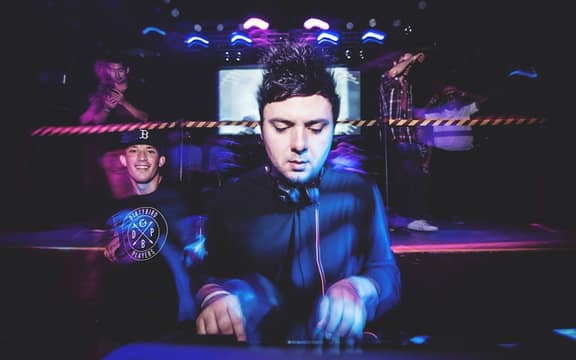 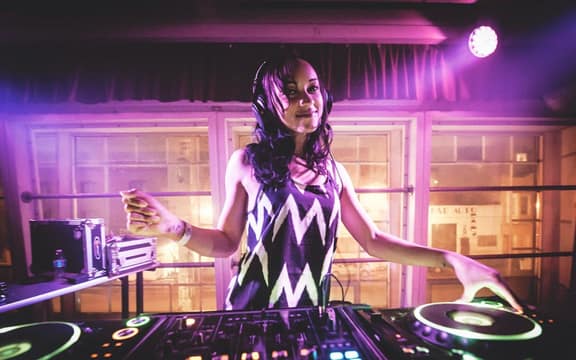 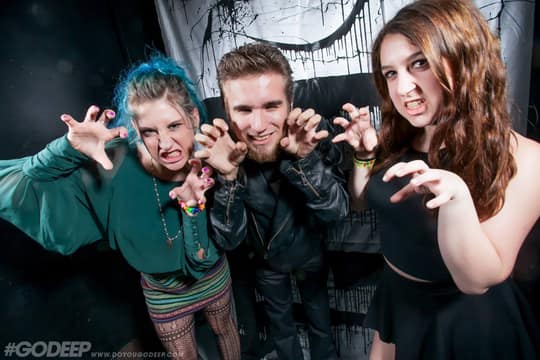 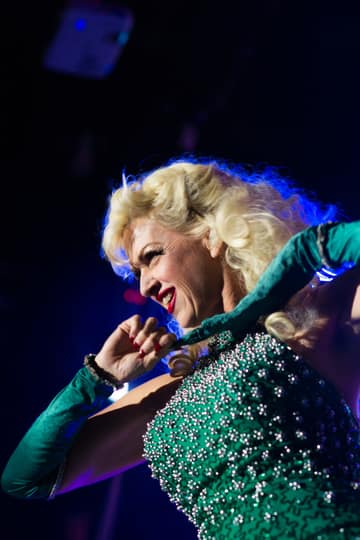 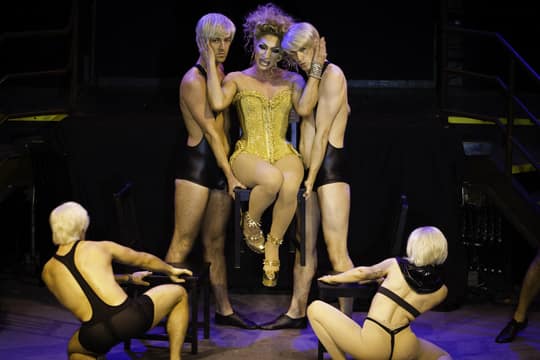 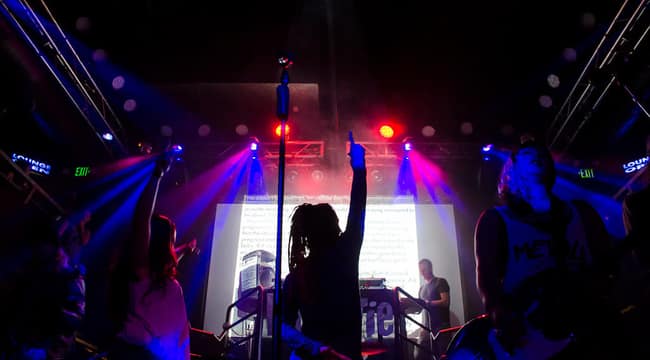 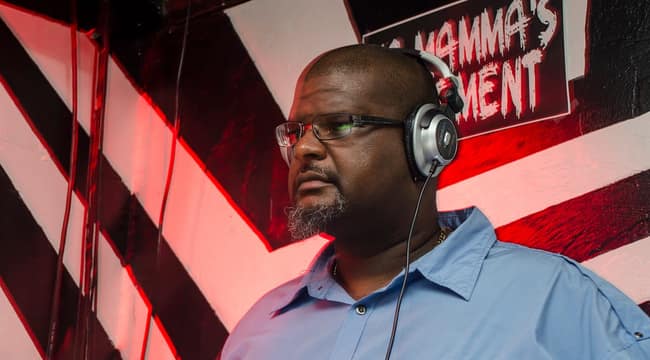 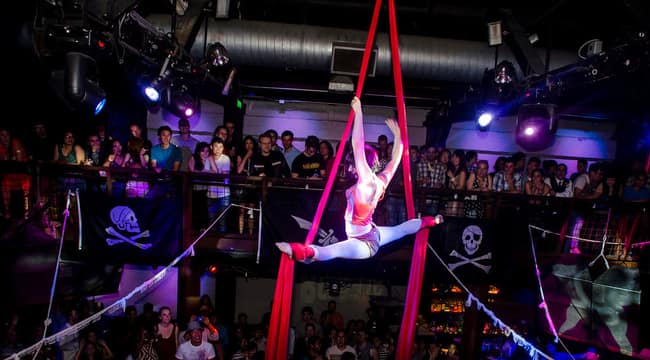 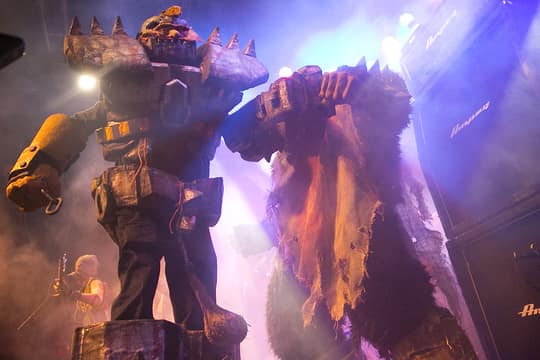 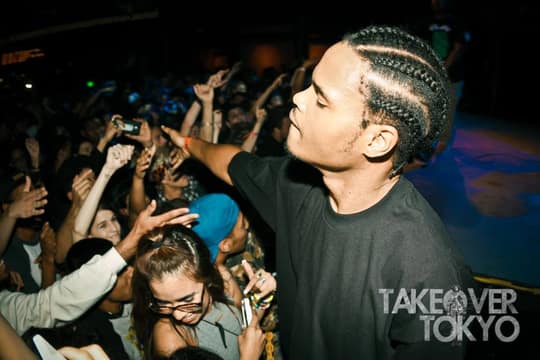 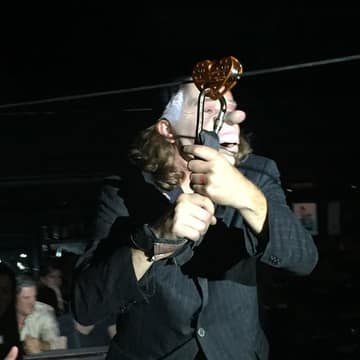