Check out the trailer for Mortified Nation, the documentary about the various Mortified shows around the country. They shot this in several cities, but I'm told that DNA Lounge gets a lot of screen time. It's 'cause we're so pretty.

The next Mortified is this Friday, right before Hubba Hubba Revue. You should come.

Also, Point Break Live is coming up in just a few weeks. These shows are very likely to sell out, so get your tickets soon! (It's a seated show, and chairs take up more space than bodies, so we can't fit as many of you in.)

One of the hilarious bits about Point Break Live is that at every show, the Keanu part is cast from the audience -- and a little while ago, at Point Break Live in LA, the Johnny Utah role was won by Lori Petty! That's kind of amazing.

And, some photos of recent events: 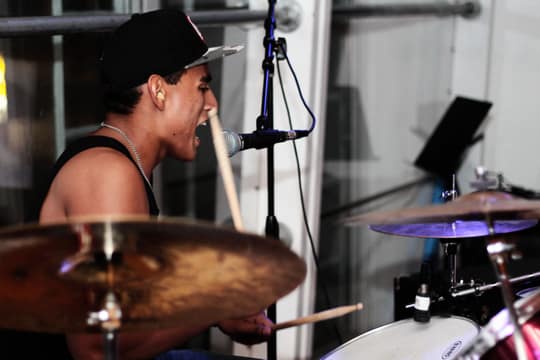 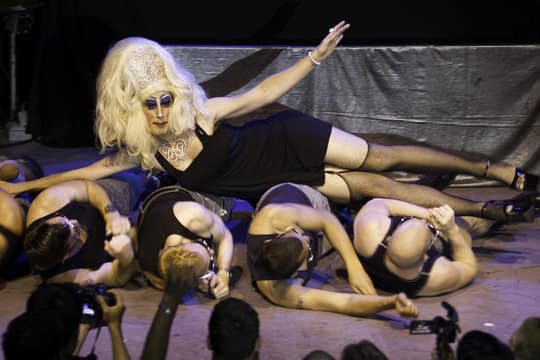 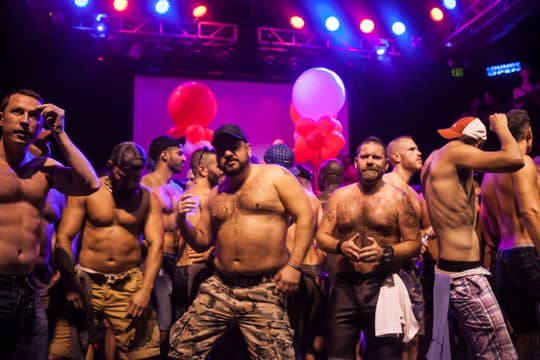 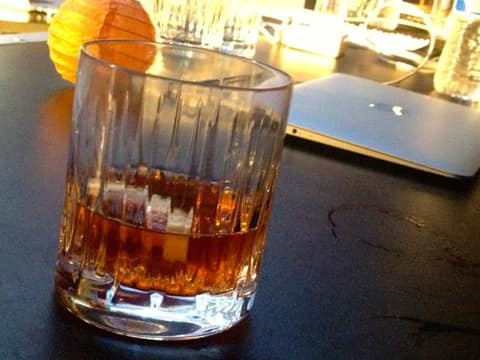 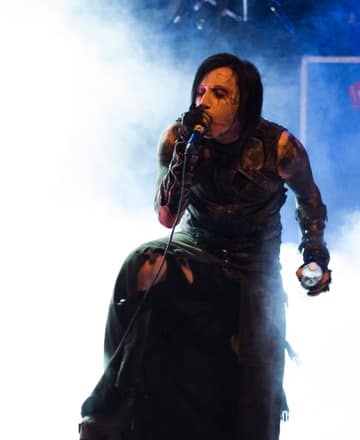