<< 3 May
29 May >>
DNA Sequencing
with your host
Jamie Zawinski
24-May-2013 (Fri) Wherein the Long Island Iced Tea is still the drink of amateurs and cheapskates.

You know, every time we adjust our drink prices, we tack another buck onto the Long Island, just to discourage people from ever ordering one. It is the signature drink of amateurs and cheapskates. The only people who order them are people who think that wringing out a bar towel into a cup is some kind of sneaky bargain, and they never tip, ever.

But this guy amuses himself by ordering them at snooty cocktail bars to see what happens: Saving Summer's Trashiest Cocktail: Make Way For The $21 Long Island Ice Tea. It's funny. Also, in case you haven't seen:

It's been kind of a slow-news couple of weeks. Uh... we got some mirrors installed behind the bars in Above DNA and DNA Pizza. They're nice. We had some parties. We have some photos of some of them: 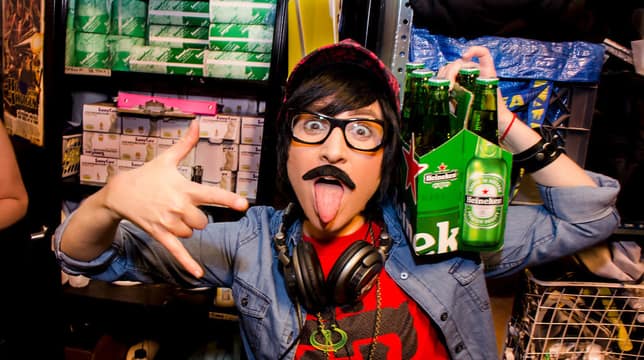 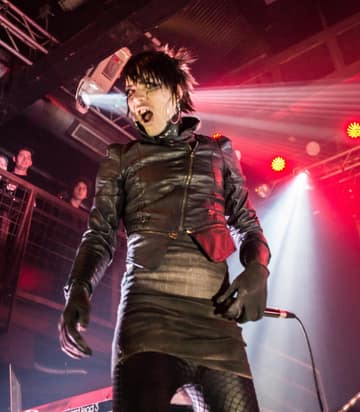 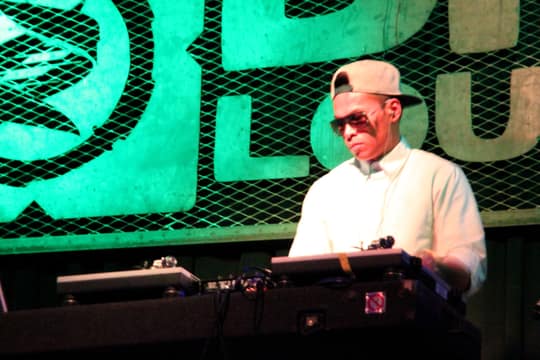 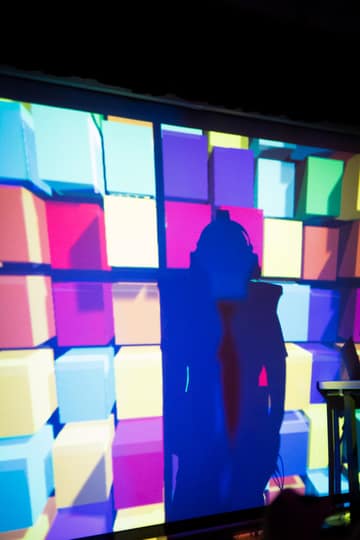 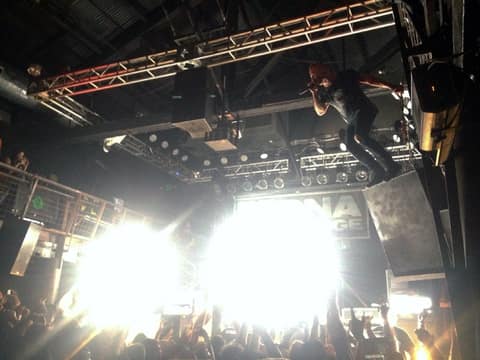 From the incident reports after the Dillinger show:

"Watered" means what you think.