We've made some extensive updates to the DNA Pizza menu! About half of the stock pizzas and salads have changed, and just about all of the sandwiches. The names are pretty good. I'm especially proud of California Über Olive. 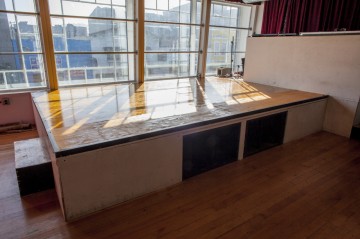 This time we printed the sign in three sections instead of one, to make it easier to update in the future.

Also we added about another two feet onto the front of the stage in Above DNA. It turned out really well: you almost can't tell that it wasn't built that way from the beginning.

It's a bummer, though, because I really didn't want to do that at all. I think the stage was already totally big enough for a room of that size, and the bigger the stage is, the less room there is for customers, but it was becoming a hassle.

We kept having these metal bands up there with these baroquely oversized drum kits. Now, on a stage like that, in a room like that, the right thing to do is to put the drum kit off to one side of the stage, instead of putting it in the center and trying to have your guitarist fit in front of the bass drum. (This also has the side effect that maybe the audience will be able to actually see the drummer, what a concept.)

But no, apparently these metal dudes are just completely temperamentally unsuited to that, so instead they'd try to set up the drums in the center and stand in front, and then would realize that there wasn't room for the drums, their beard, their beer belly, their guitar, and their pedals, so then they'd have the brilliant idea of, I know! I'll just set up on the floor in front of the stage instead!" 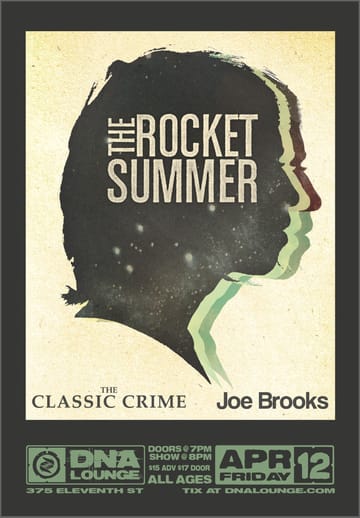 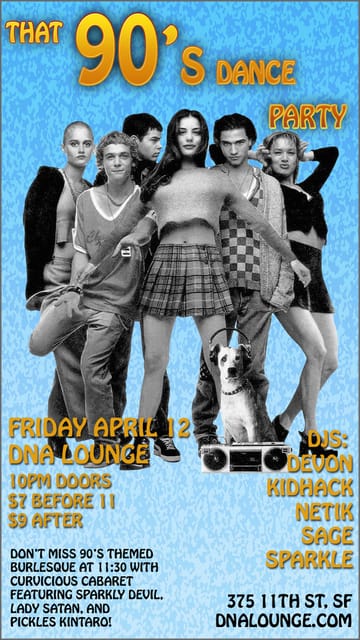 Which is nice for the fifteen people right up front, but it means that absolutely nobody else in the room gets to see the show. Oh, except they can see the drummer really well because now our stage has been demoted to the world's largest drum riser.

Well, we couldn't fix the bands, and extending the stage wasted less square feet than was being wasted by their ad hoc Plan B, so fuck it.

Three events tonight! You can probably manage to come to them all!