We've decided to make a few more Prince tickets available! A small number of tickets for all four shows will go on sale Friday at Noon, so get ready...

There will be no tickets available at the door, sorry.

Also, we are taking some strong anti-scalping measures for these shows, so please don't let yourself get ripped off.

In political news, the Western SOMA Plan is finally law. That took eight or nine years. We had a little celebration at DNA Pizza last night, and way more people turned up than we expected! Here's what CMAC said about it:

Yes, you read it right, after almost a decade of work, the Western Soma Plan has been signed by Mayor Lee on Tuesday. CMAC played a large role in making the plan more entertainment and hospitality friendly. For the first time since the 1980s entertainment venues on 11th Street, like DNA, Slim's and Beat Box are (as of right) legal and no housing can be put on that block. They have a more secure future, can expand, evolve and keep competitive thanks to CMAC leadership and huge community support. Celebrate on Tuesday April 2, 2013 at DNA Pizza from 6 to 8 PM with Supervisor Kim and her staff along with the many neighbors and merchants who now have a up to date zoning plan.

We're happy to have entertainment actually be allowed on 11th Street again (instead of being grandfathered in as "existing nonconforming", which it had been for many, many years). There are other good changes in the rezoning too, like, Folsom St. is going to be two-way instead of one-way. I believe the changeover is moving from 12th St. down to 7th St., which should make those blocks much less menacing to pedestrians and bicyclists.

Some photos from our GDC-heavy last week: 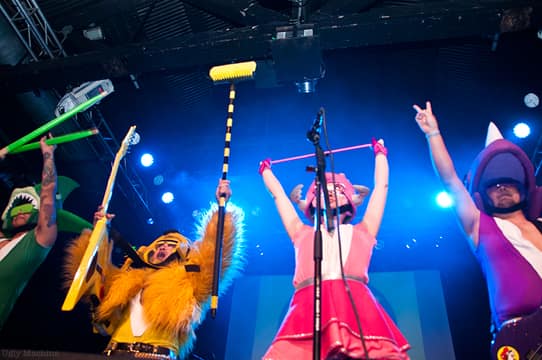 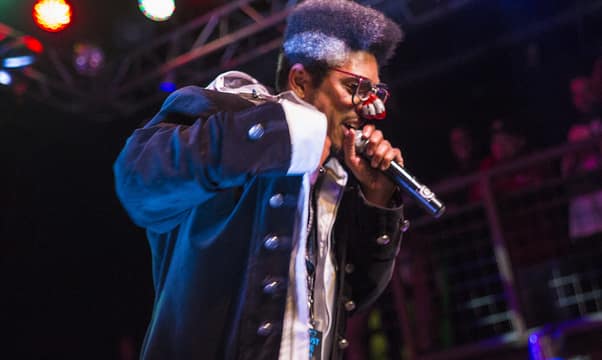 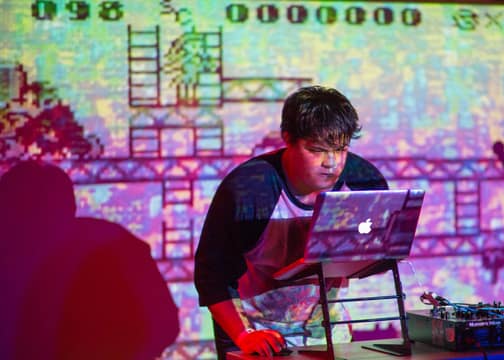 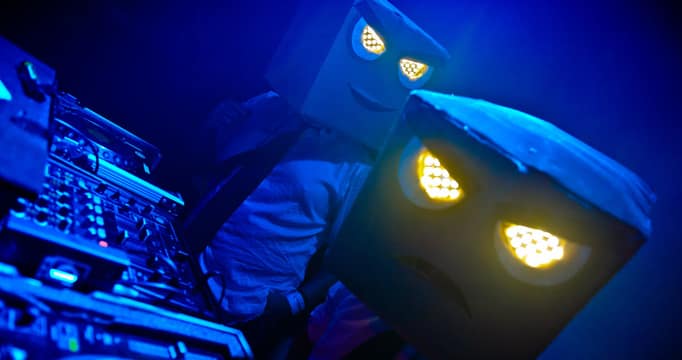