All four Prince shows sold out in less than two hours! Wow. Our store held up pretty well. There were a few timeouts that required us to manually fix about a hundred orders, which was a drag, but we think we've got that fixed for next time.

I see that there are a lot of parasites trying to scalp tickets at absurd multipliers already, and I gleefully look forward to their disappointment. I guess they didn't read the part on the checkout page where it said that you can't pick up your will-call tickets without presenting the credit card used for the order. 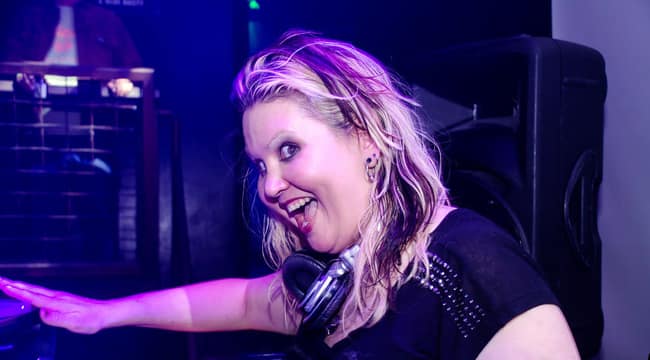 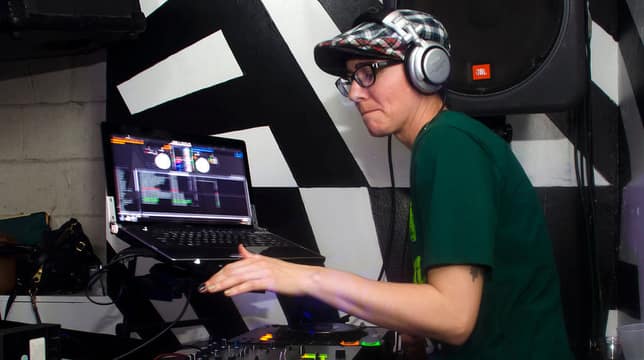 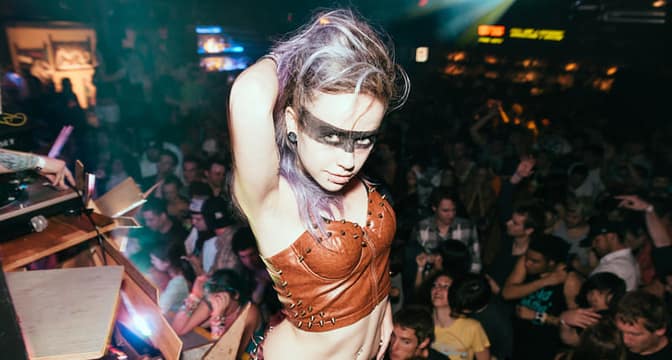 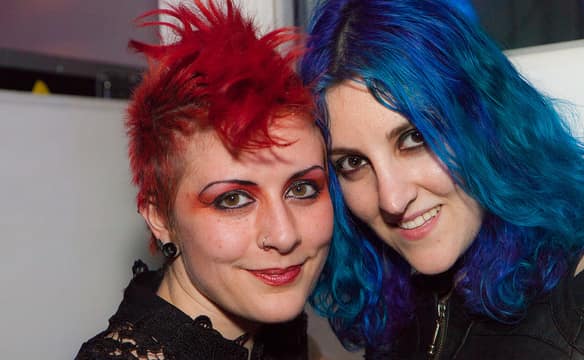 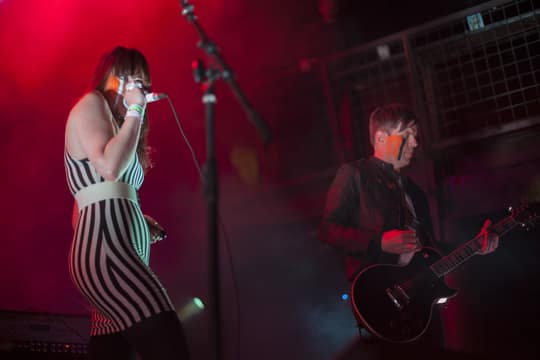 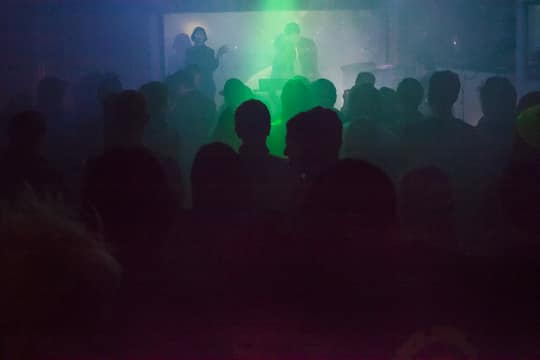 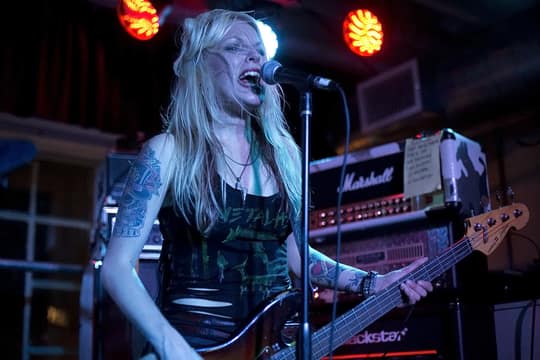 I didn't get any photos of The Frail because we had two shows that I wanted to see on Friday, and after Happy Fangs and Night Club I went next door to see Vows and Lebanon Hanover. That's a problem I haven't had before!

Tonight's another two-event night: we've got GDC-associated chiptunes and Peelander-Z in the main room, and Sandra Kolstad, Moon Cadillac and Seatraffic in Above DNA, both of which promise to be great shows.

Also, if you still want to buy Prince tickets, we'll be raffling them off at the end of the Sandra Kolstad show. But you have to get here early!