<< 21 Feb
4 Mar >>
DNA Sequencing
with your host
Jamie Zawinski
27-Feb-2013 (Wed) Wherein political victory is achieved, photos are shot, and some things are for your own good.

Good news: we mostly got what we wanted at the hearing on Monday. The building across the street from Slim's will be ground-floor retail with office above instead of condominiums. So thank you for your emails!

Some photos from last week: 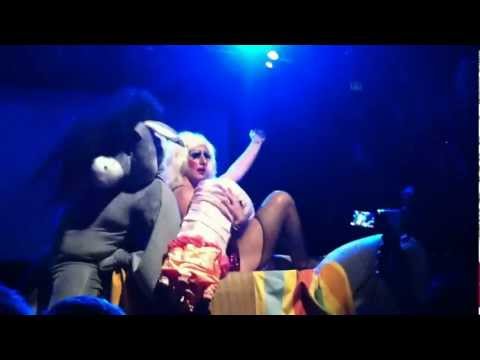 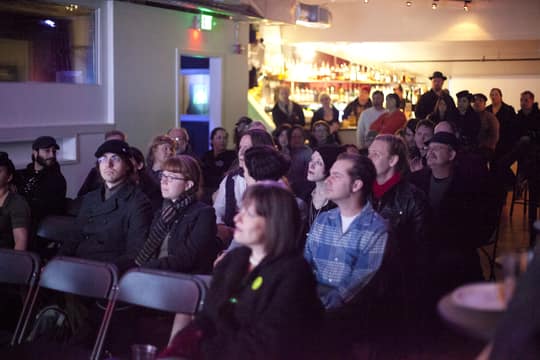 Tales from the Winchester House 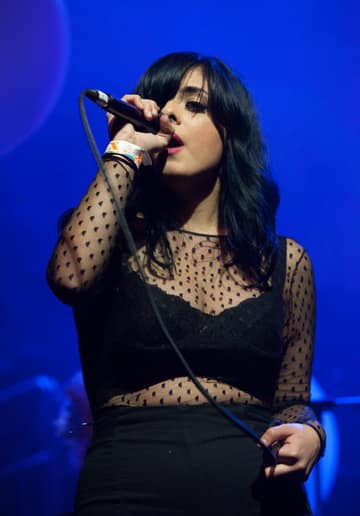 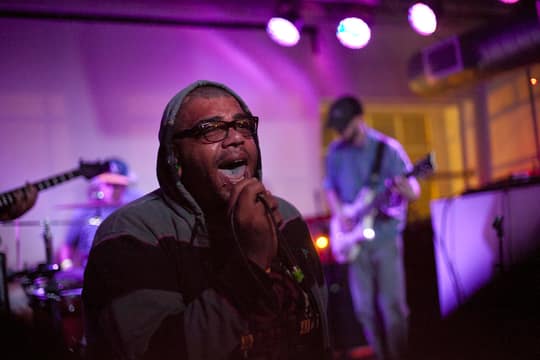 Stick To Your Guns

As usual, Trannyshack is all videos, no photos. We handed out photo passes to eight people with pro cameras that night, and only two of them even bothered to respond to my followup email (and they both shot video). I don't get it. You people are just not cooperating.

The lighting made most of these shows very difficult to shoot. At the Limousines show they were experimenting with some projections on big balloons, which is a really cool idea, but resulted in the rest of the room being basically black because their projector isn't bright enough. Nice idea, needs work.The Atlas Obscura and Stick To Your Guns shows in Above DNA basically had no lighting at all, for no sane reason, making it almost impossible to shoot anything.

There will be words.

The Limousines played a bunch of unreleased stuff from the new album that they've funded with Kickstarter, so that was cool. It should be good.

At the show last night in Above DNA, I overheard a guy from one of the opening bands bitching that they were in the small room instead of the big room. He said something like, "Man, we sold like thirty tickets and they put us in here? Lame." This always bums me out, especially when it comes from a performer instead of a customer, because it means that this guy doesn't understand that being in the smaller room was for his benefit. If we had put this show in the big room, the show would have sucked. When you put 150 people in a room that holds 900, your show feels dead and your fans go away thinking, at best, "eh, that show was ok." But when you pack the people in, it's more energetic and everyone has more fun.

We've been at this a while. We know this to be a fact.

Maybe the guys in the band don't get to feel like big important rockstars because they're on a smaller stage, but the show is better and the fans have more fun. So, you know, if you want to play a bigger room, maybe get more fans. Oh snap, I said it.

Speaking of, it looks like our XXYYXX show on Thursday is probably going to sell out, so you should get tickets soon!

You may have noticed that that's our first ever show that's a part of Noisepop! Which is great. Does this mean they've finally stopped ignoring us? Well, they didn't bring one of their shows to us; rather we had the show booked already and they hopped on later. So... maybe?