Above DNA will be open THIS WEEKEND you guys!

You should probably buy your tickets now for Trannyshack, Booootie and Halloween. It's going to be nuts. 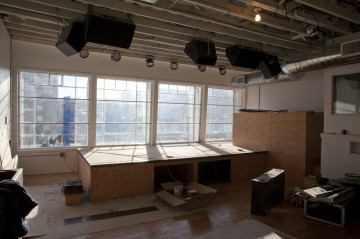 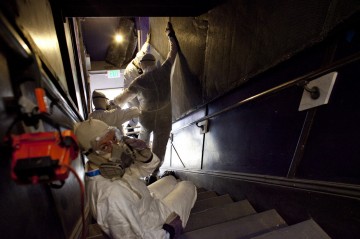 Meanwhile, the crew have been busting their butts putting the final finishes on things. Look, we have a stage now! Plus a sound booth, and the speakers are hung. And here's the DNA Lounge HazMat Team lining the stairwell with fiberglass duct liner and wire mesh, to turn it into the same kind of anechoic chamber that the DNA Lounge entryways are. It's a lot of work, because the ceiling of that stairwell goes all the way up to a second floor skylight. Even though it's not all finished, it seems to be working pretty well already: when you step into the alcove, it feels like your ears have suddenly become clogged.

The soundproofing between the two buildings will be a work in progress, since we don't really know what all will be needed until we've had the whole club up and running, but there will probably be more of the duct liner in the doorway alcoves and on the hallway ceiling. 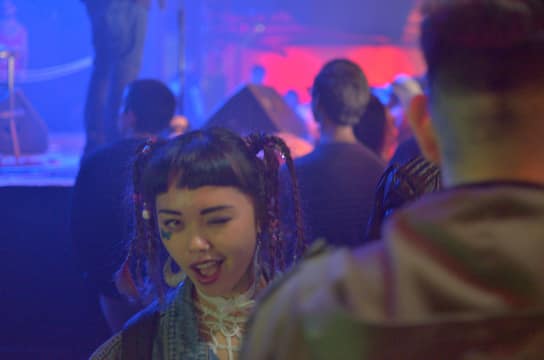 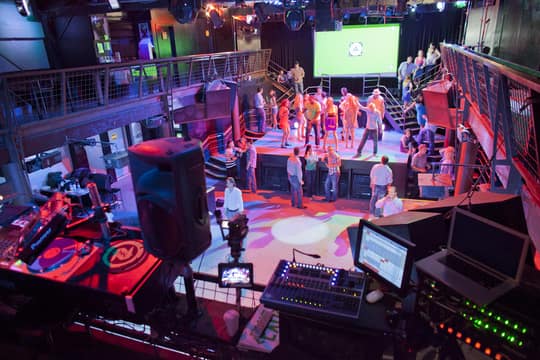 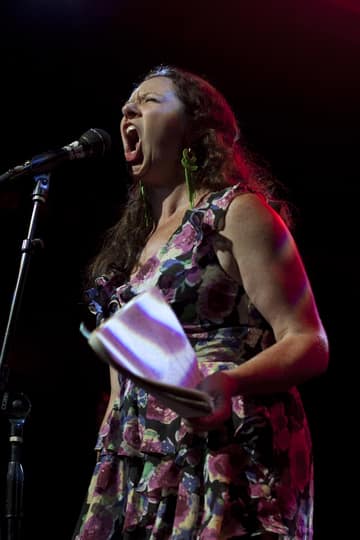 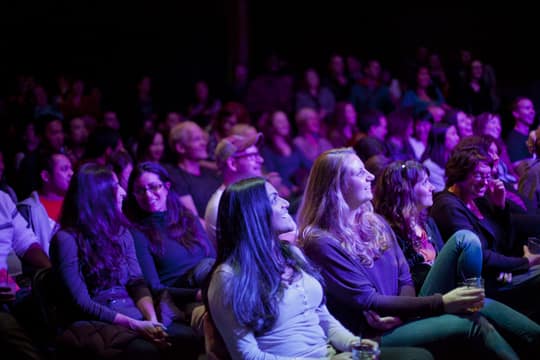 Based on these two reviews, I think it's safe to say that reviews of the Das Racist show were... mixed:

Review One: "The performances were all pretty tight, and went off without a hitch. It was a pretty raucous show on stage, and the house was definitely bumping [...] lots of energy and great performances."

Review Two: "They gave me what was by far the worst concert I've attended [...] The only thing I could hope for from these people was that they would stop. On the plus side, [...] meeting people at concerts can be hard, but when you have as good an opening topic as how terrible that DJ was, things become easy."

No photos yet of this week's tragically under-attended Hubba Hubba Revue -- which, to our great sadness, was the last monthly Hubba Hubba Revue at DNA Lounge. They will still be appearing regularly as a part of Bootie, but they're moving their monthly show to more clown-infested waters.

Apparently we're going to be the backdrop in an nVidia commercial (maybe a web-only thing? I'm not sure). Let me know if you see it, because I'm sure they won't remember to tell us that it has aired.