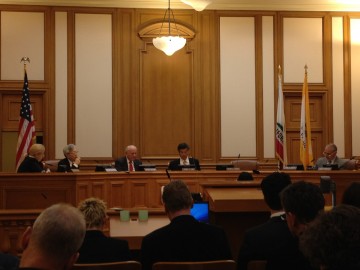 We had our hearing with the planning department today, and they voted unanimously to allow our lot merger! This is great news. It's the first, most difficult victory in the ridiculously long process of letting us cut a door in the wall between the club and the pizza restaurant: it means that soon, DNA Lounge and DNA Pizza will have the same street address according to the city, and will be technically a single building.

I think it went so smoothly because we spent so much time and effort (and money) up front, making sure that we pre-loaded our application packet with answers to any question they might think to ask, including a sound report to head off anyone who might claim that we're too loud, and letters of support from several of our close neighbors.

I'd like to thank our neighbors, and especially Jim Meko (of the SOMA Leadership Council and formerly the Entertainment Commission) for their support and testimony! I doubt this would have gone as smoothly without them.

After this, our blueprints have to be approved by the Department of Building Inspection and probably half a dozen other city agencies, which is going to take several months (but at least public hearings won't be involved). Then after that's done, we can alter the liquor license to cover both spaces.

In the meantime, we also managed to get construction permits for a bunch of the work upstairs of the pizza place, which is mostly the construction of new bathrooms. We ended up splitting the construction project into two parts so that we can get started on the relatively uncontroversial part sooner.

The wheels turn slowly. But if you watch long enough, you can almost see them turning... 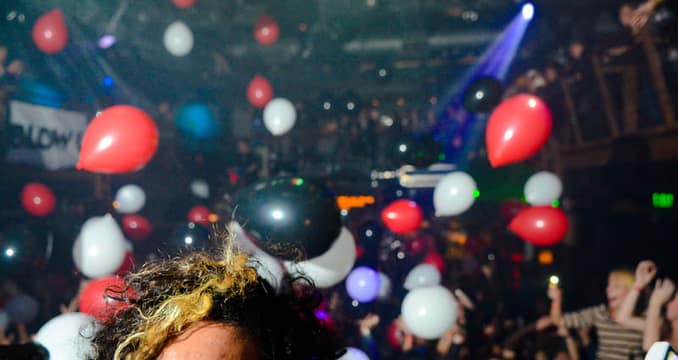 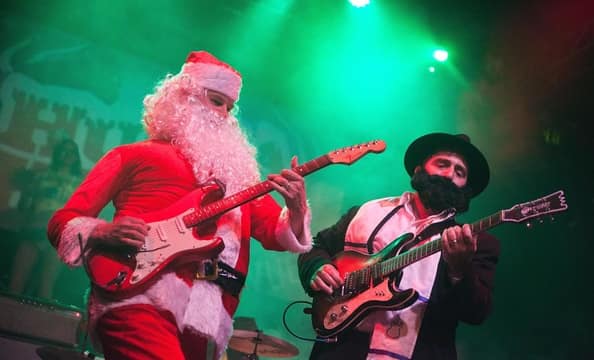 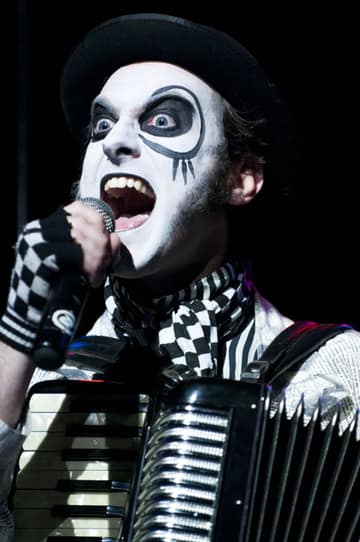 Also, photos are up of our first party of 2012, the Blow Up: New Years Eve Do-Over Party; and of Hubba Hubba Revue and Honk.