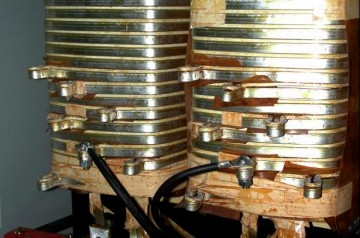 That's the transformer inside the big gray box hanging just inside the front door. It takes the stupid "delta" power that PG&E feeds us and turns the useless 208v leg into 120v, from which we run all of the dimmer packs for the stage lighting.

Well, apparently it has been making burning electrical smells and is about to explode and kill us all, so it has to be replaced this week. That's $4,000 I didn't expect to be spending. 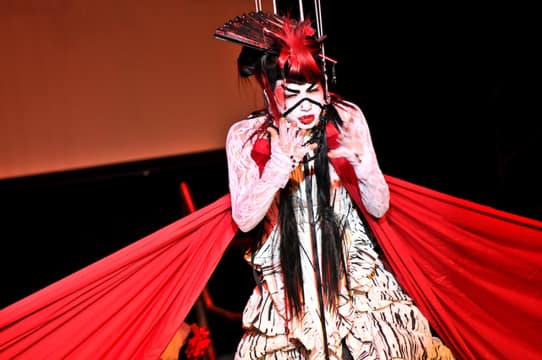 Now I'm just an unfrozen caveman, but I kinda think that any big steel box that costs four thousand fucking dollars should last more than ten years. Especially when it's a glorified wall wart! Geez.

Photos are up of Trannyshack's Björk show, and also last month's Hubba Hubba Revue, and Corrosion of Conformity.