So, Folsom Street Fair is on Sunday, and DNA Lounge will be closed that day. Why, you ask? Well, because the well-known ABC shenanigans mean that we will no doubt be under more intense scrutiny than any of the other thirteen blocks and four hundred thousand people of the fair, and would be placed in the odd position of having conversations like this all day long:

"I'm sorry, Sir. You are perfectly welcome to stand in the middle of the street in front of the club, with a cup of beer in your hand and your cock hanging out, but before you come into our nightclub, you'll have to pour out your beer and put some pants on."

So, fuck it, we're just going to be closed. It's not worth having an argument with every single customer, and yet still risking getting another bullshit "lewdness" citation despite our best efforts. We had a number of promoters wanting to do lucrative events here that day, but thanks to the meddling of those homophobic prohibitionists from Sacramento whom we like to call the Department of Alcoholic Beverage Control, we'll be leaving money on the table in a way that no other business located within range of the Folsom Street Fair would even consider.

Thanks, ABC. Thanks ever so much. 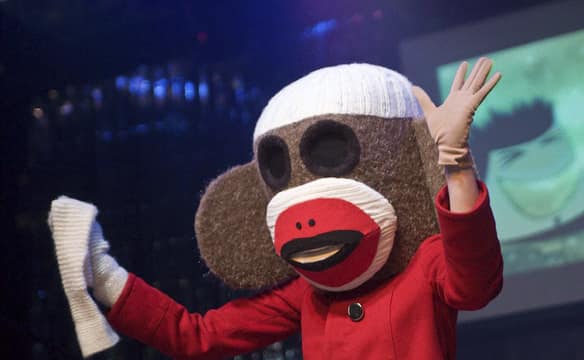 In other news, some photos are up of Meat and of Hubba Hubba Revue: Apocalypse, which was also Hubba's third anniversary!