<< Jun
Aug >>
DNA Sequencing
with your host
Jamie Zawinski
Support DNA Lounge!
Your donation helps ensure that we can continue bringing you the kind of awesome, eclectic and weird events that you've come to expect from us! Your donation keeps us independent, and lets us continue to take chances on the kind of local live entertainment that makes San Francisco great. Won't you pitch in?
To support us on a monthly basis, please subscribe to the DNA Lounge Patreon!
7-Jul-2007 (Sat) Wherein photos are hubbaed. 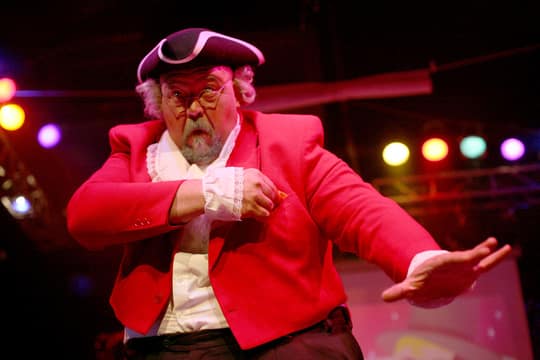 Photos are up of the extremely patriotic Hubba Hubba Revue. Which, incidentally, will be going monthly starting in August! Stay tuned for details.

We had a very positive meeting with the Police Captain today with respect to our permitting changes. Not to jinx it, but things appear to be moving, slowly, in a good direction. 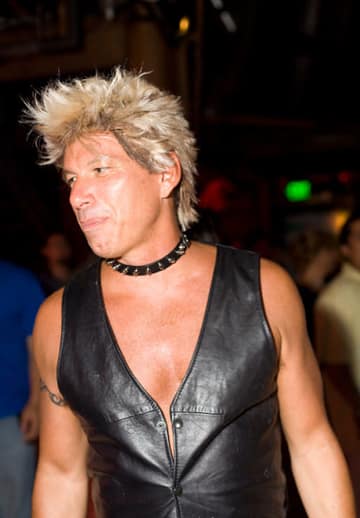 This monday we had a corporate party for Restoration Hardware: employees from all over the country were present, and every single person was in costume! The various cities each did a lip-synch routine where they acted out 80s videos. They put a lot of work into it! Choreography and everything.

Now that company knows how to party: I have never worked for a company who threw a party that good. (Except DNA Lounge, of course, but that doesn't count as we are Party Professionals.)

This guy dressed as Billy Idol is apparently their CEO! 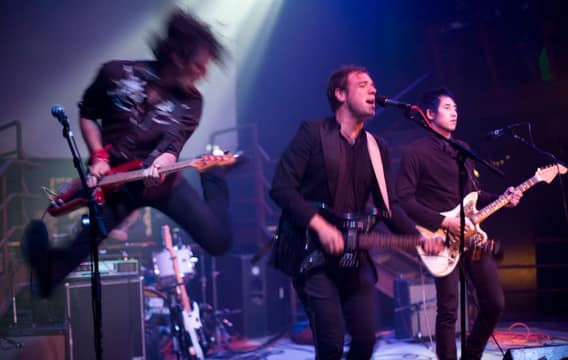 Photos are up of The Airborne Toxic Event at this weekend's Pop Roxx -- they were really good! Also photos of last week's Meat (featuring, oh boy, another bait-and-tackle show.)