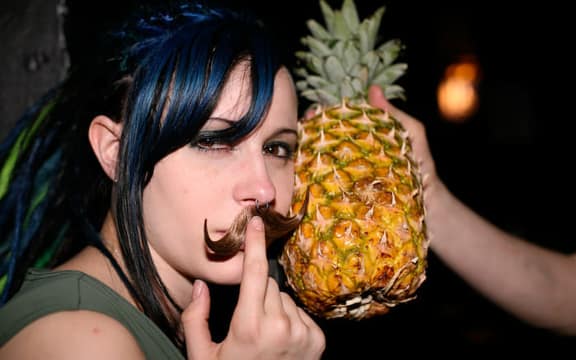 And, with that, Bohemian Carnival is no more. Apparently they were tired of losing money on the event every month, so they called it quits. I can symphathize, but unfortunately, they decided to tell us after this month's event, "oh, by the way, we won't be here next month", thus leaving us a bit over three weeks to find and promote a replacement, or else be dark on a Saturday. So, that was, what's the word I'm looking for? It's the opposite of awesome.

Next month we're doing a Big Payback; let's hope a couple weeks of promotion is enough to get people to actually show up.

In better news, the Me First and the Gimme Gimmes show this Thursday is almost sold out! Buy your tickets now if you plan on coming. (Please note, despite what the flyer says, Groovie Ghoulies won't be playing, as they just broke up!)