In the last month, we have had no less than three drives die, some the day we brought them home. We came frighteningly close to losing three years worth of data. This confirms my opinion that RAID is pretty much worthless: the software will never tell you when one of the drives has failed (even though it's supposed to) and it will never be easy to replace one of the drives (even though it's supposed to). The only reliable way to do backups is to rsync to a different machine, preferably one in a different building.

Oh, and also, Soundweb died. Soundweb is the computer/appliance that runs out sound system, so for the first half of that night, the only sound in the club was what was coming out of the dj's monitors.

Sunspots! Or one of our customers is testing out their HERF gun on us. 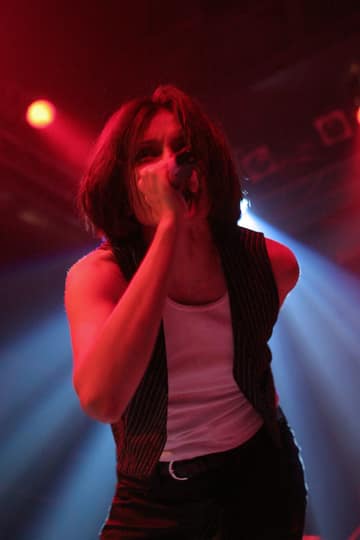 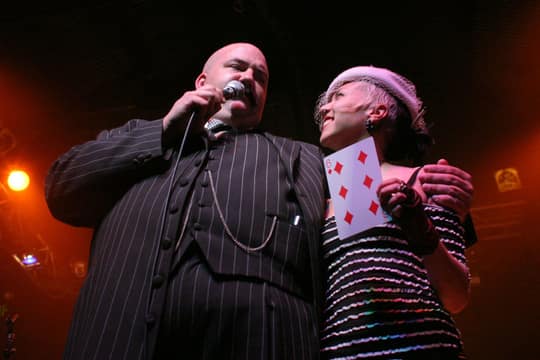 Photos are now up of Cabaret Verdalet (a great show as always) and of Android Lust + Equilibrium. I really liked Android Lust a lot! I was also pleasantly surprised that they were a real band, not just laptops.

Check out the "Stained" video on their web site, it's very cool.