Today tickets are on sale for: 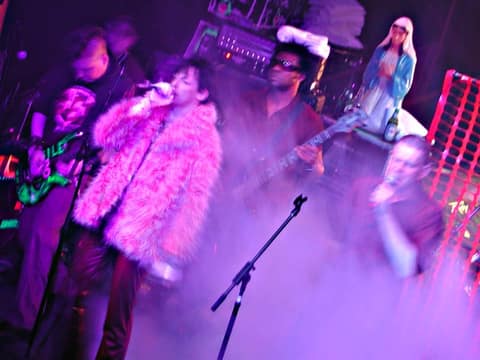 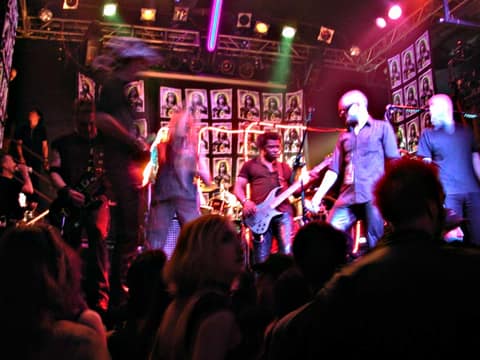 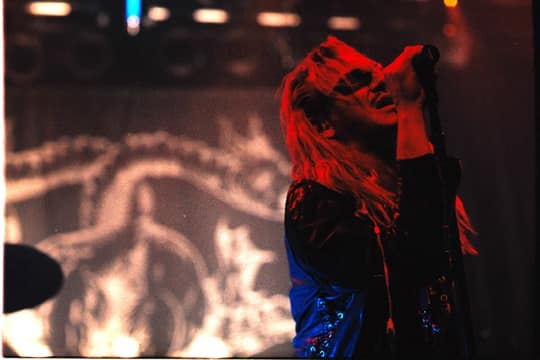 PIGFACE
MY LIFE WITH THE
THRILL KILL KULT
ZEROMANCER
BILE

TKK played here in October, and Pigface played here in 2001. We've had a lot of great live shows in the last two years, but I have to say that those were the two best shows we've had since we reopened the DNA Lounge. And the 2001 Pigface show was one of the best concerts I've ever seen. So with both of them on the same bill, you'd be a damned fool to stay away!